To celebrate the 100th page of Crossfire, I wanted to share the original inspiration of this comic. Back when I was in high school, I worked on a bunch of various comics, card games, and video games as a hobby in my free time. One of those comics I did in high school was “Outpost Crossfire”, which was a comedic comic that was essentially a cross between Red Vs Blue and Garfield.

Unlike the modern Crossfire who are traveling mercenaries, this Crossfire was a band of marines stationed at some backwater outpost. Four of the original cast made it to the new TG-themed comic, with Arianne serving as the Rookie in the series. While these old comics are in no way canon, they are a fun read to glimpse into the past 15 years ago and see where the foundations of Crossfire came from.

You can check out all 28 pages of the original Crossfire below! 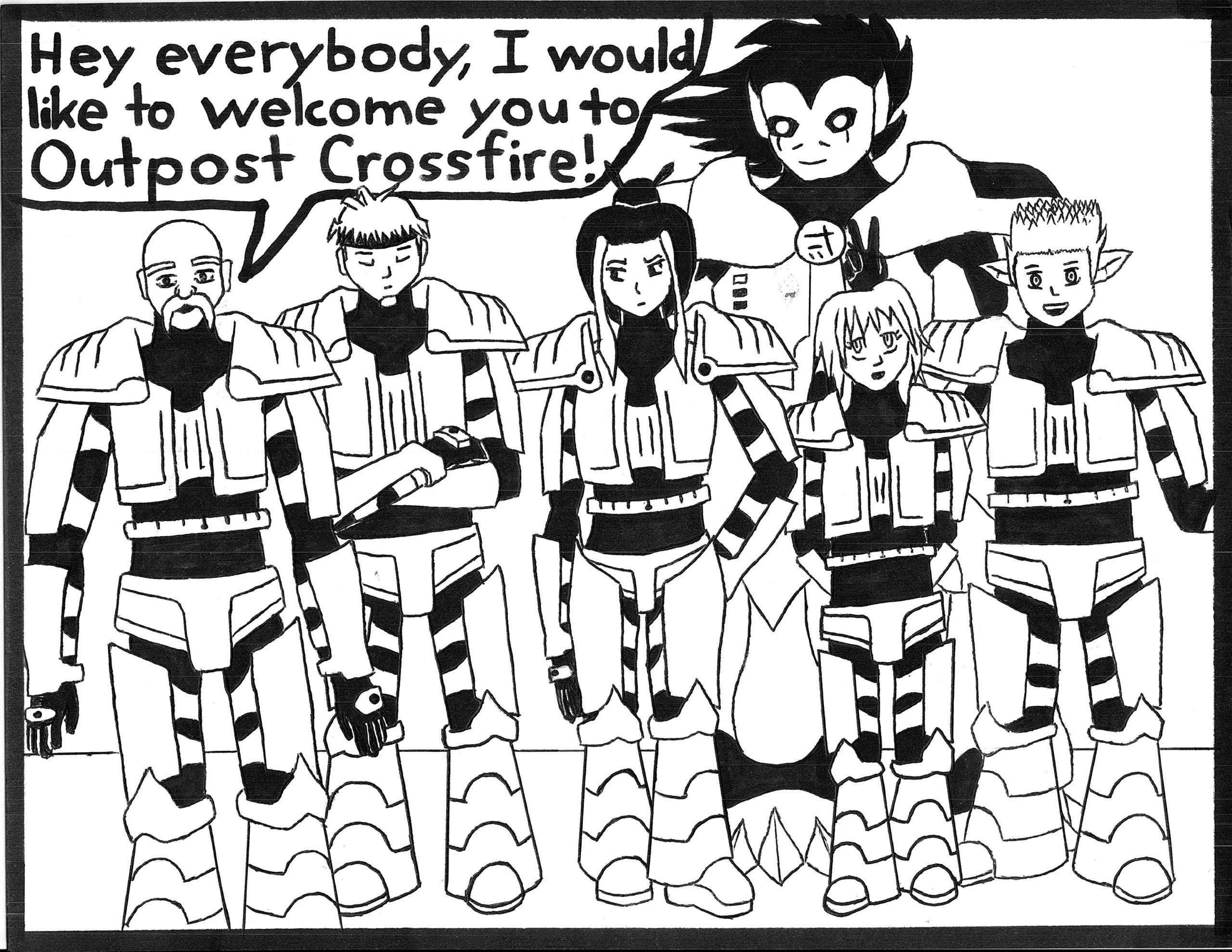 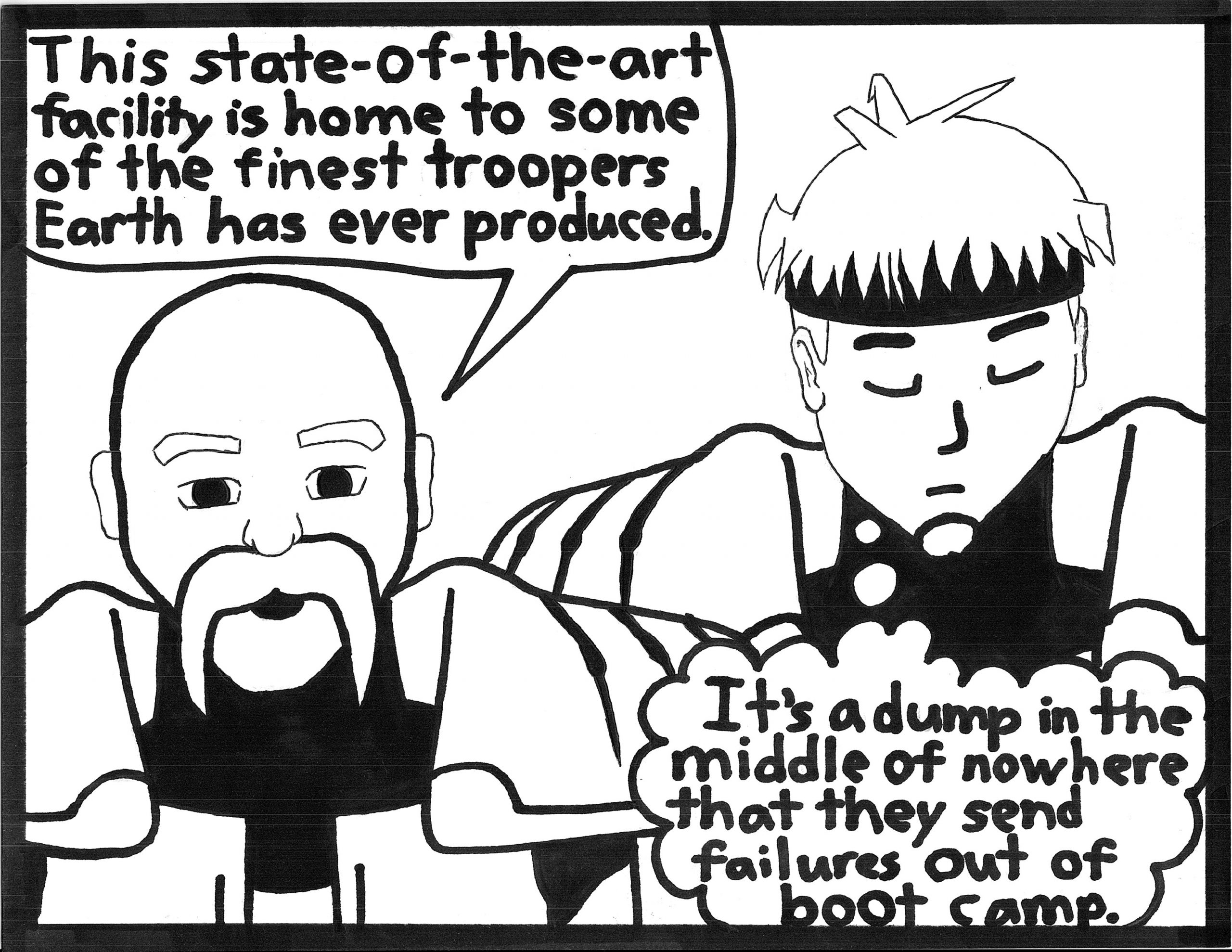 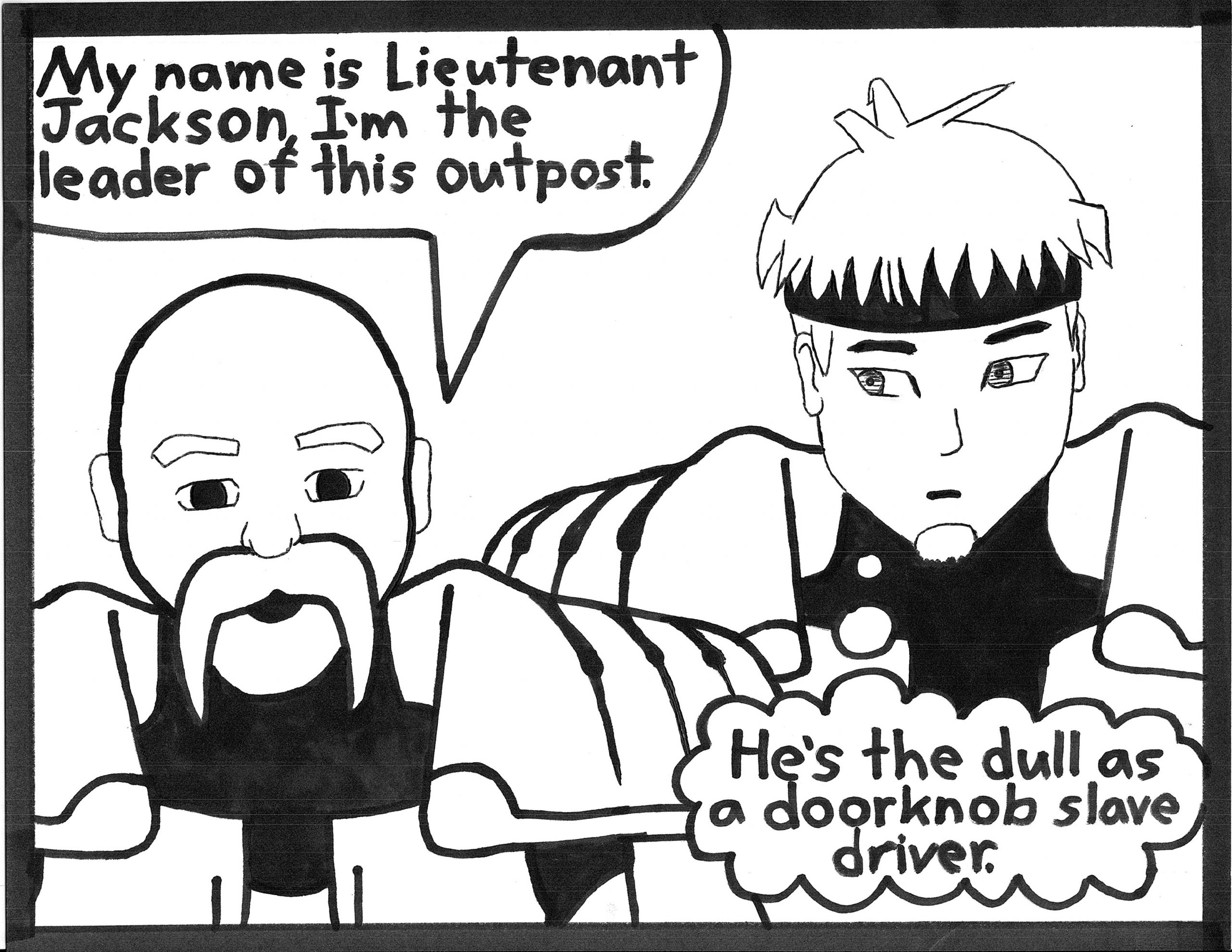 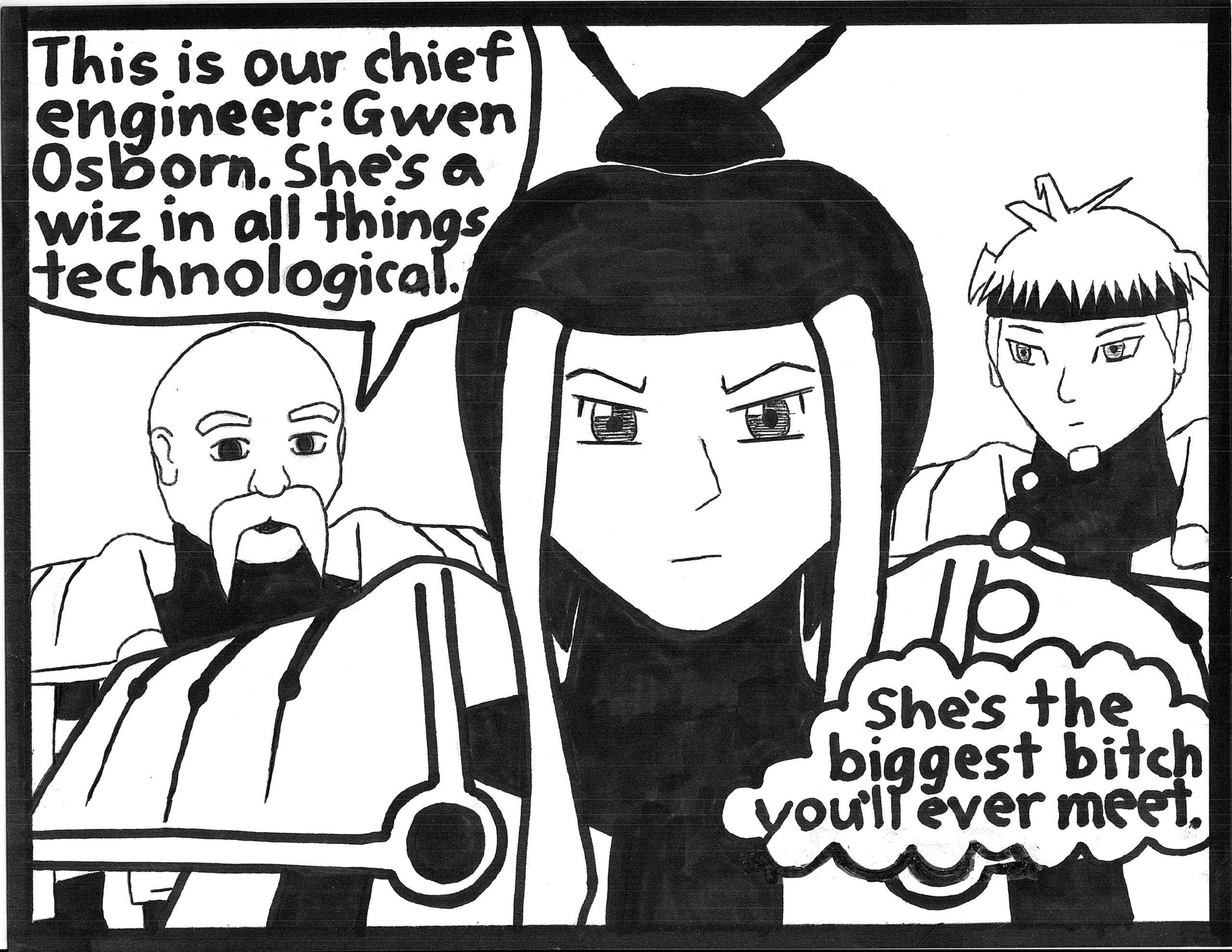 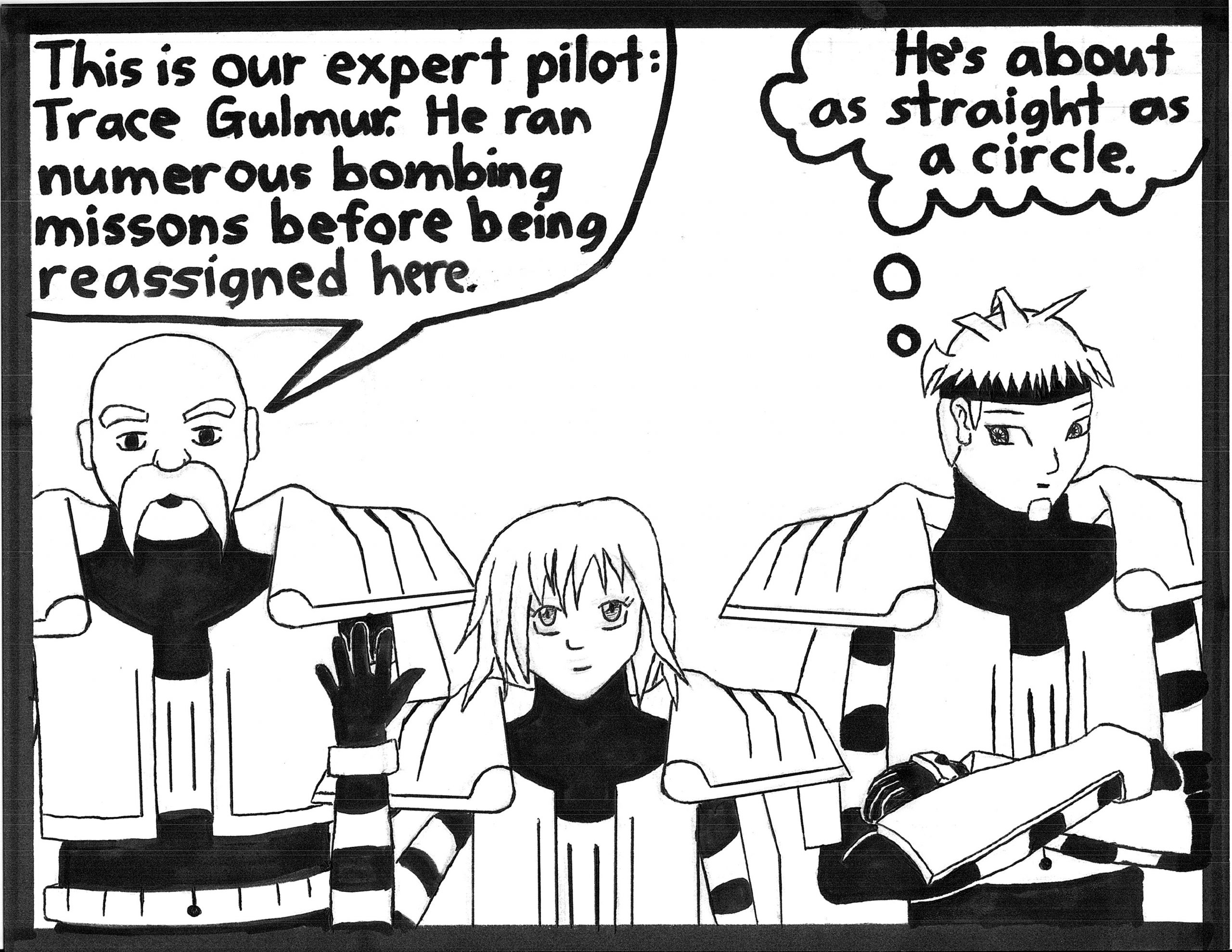 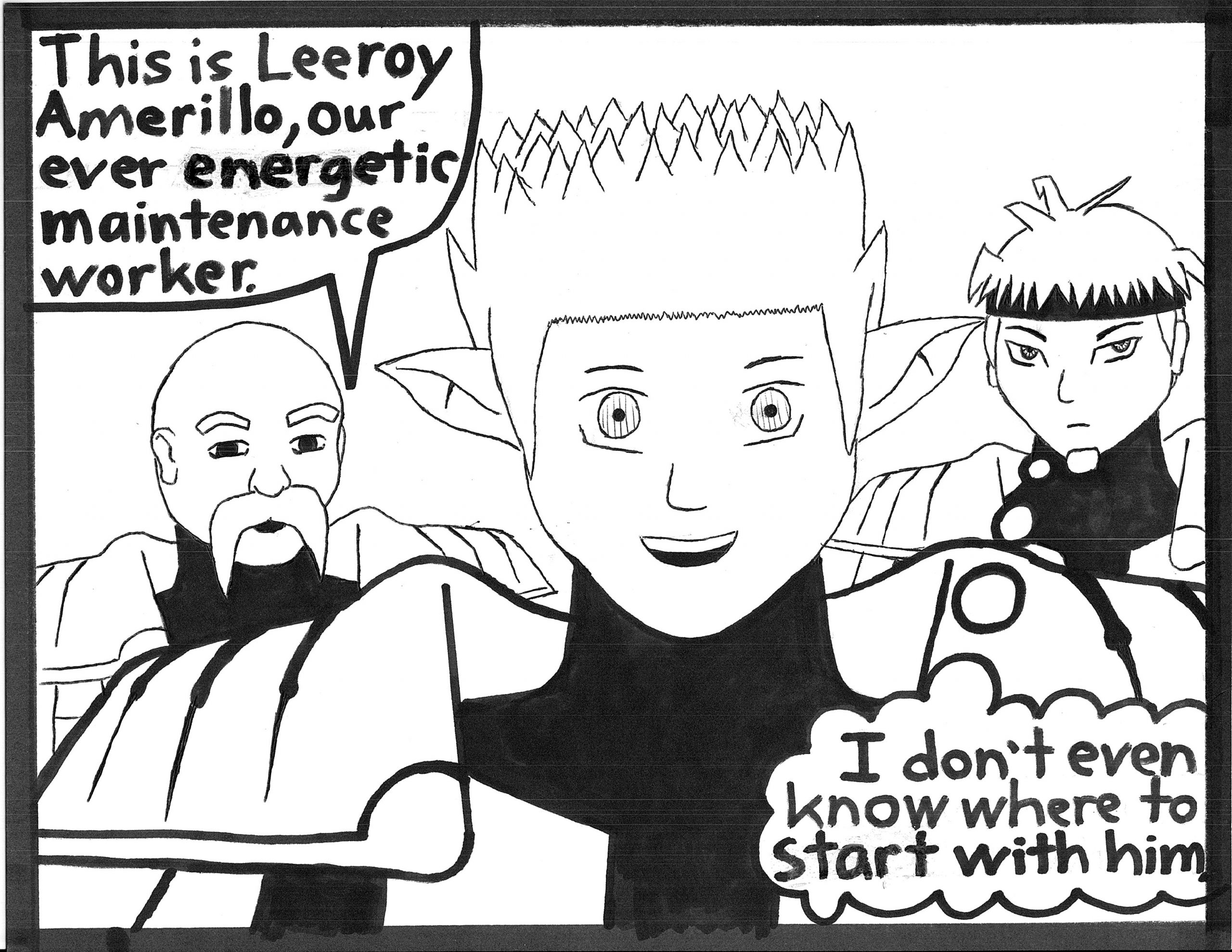 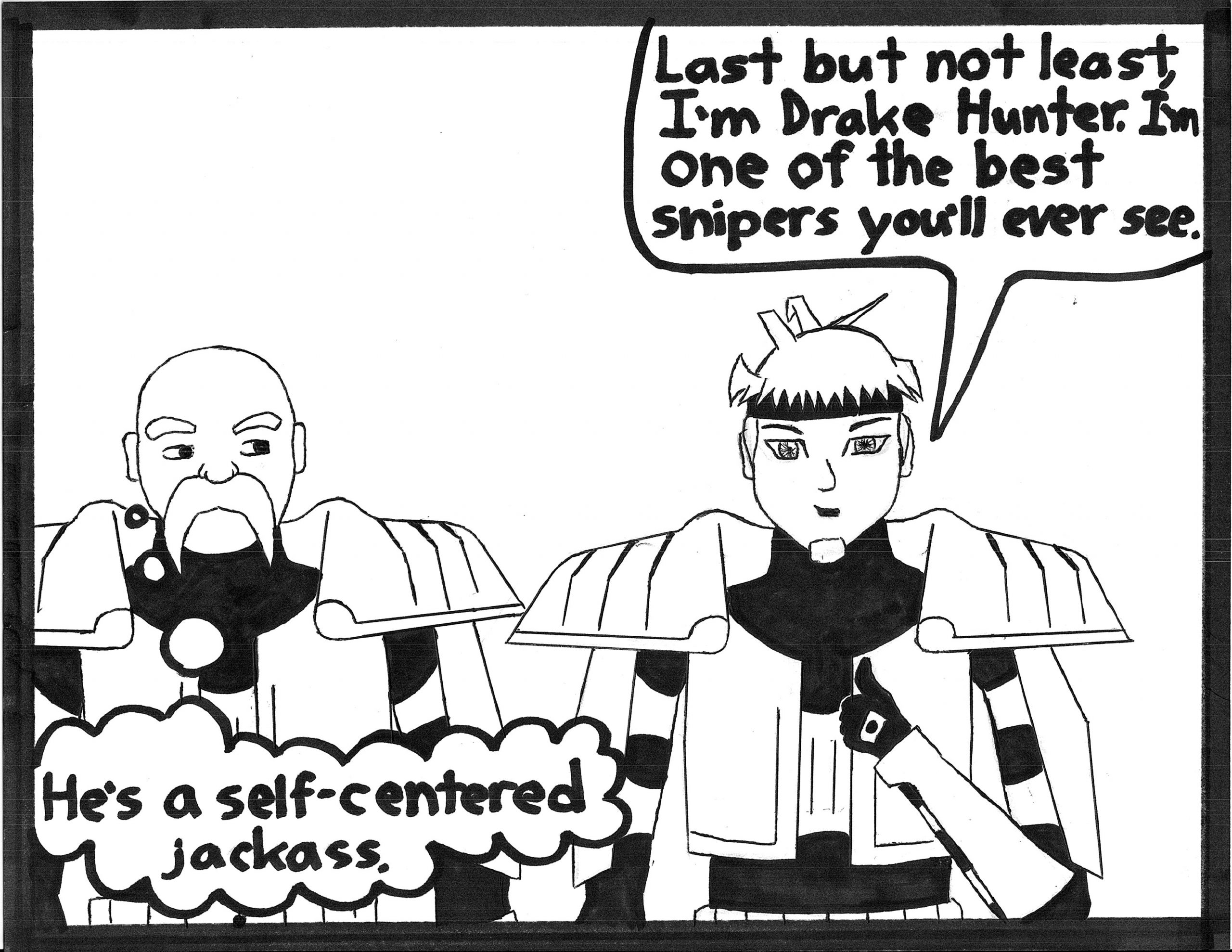 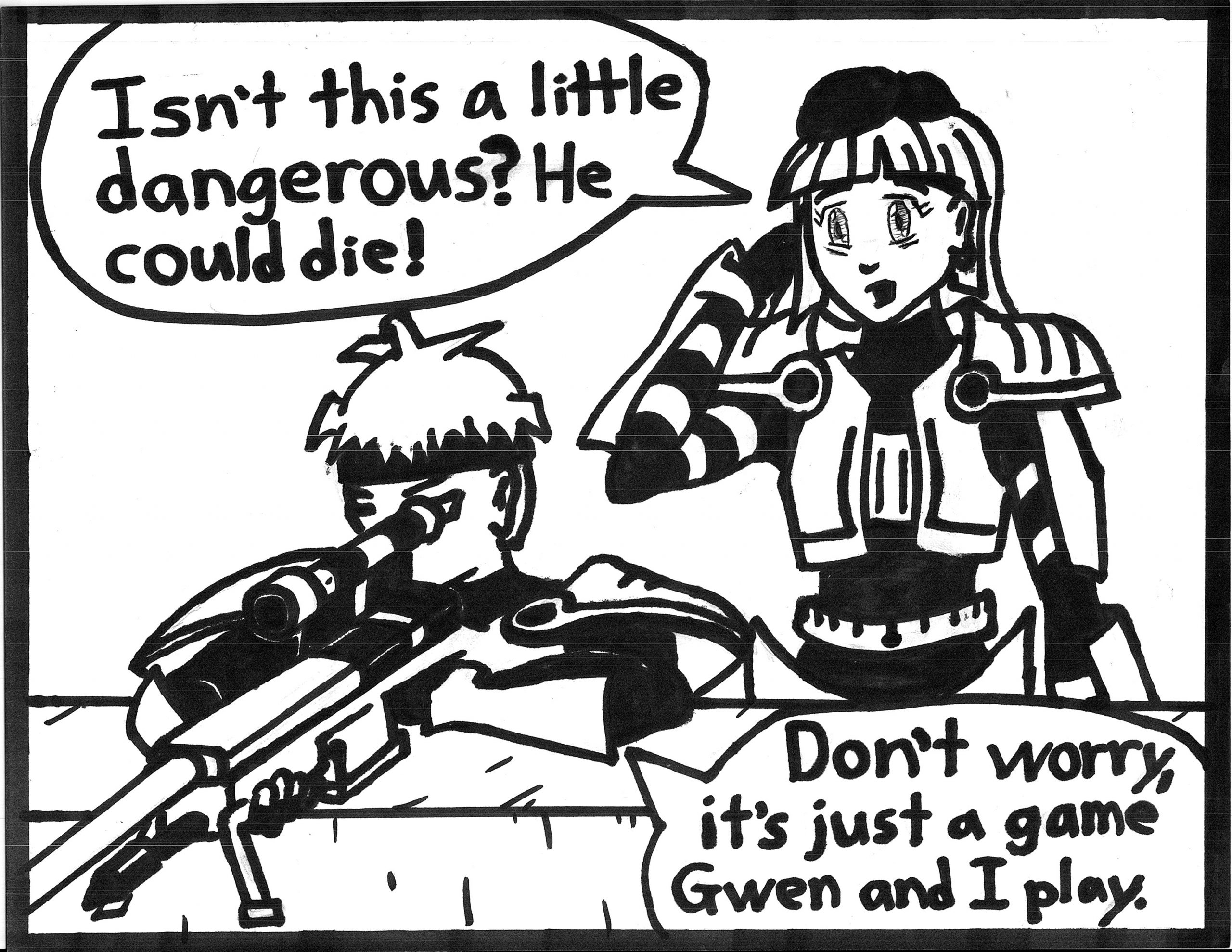 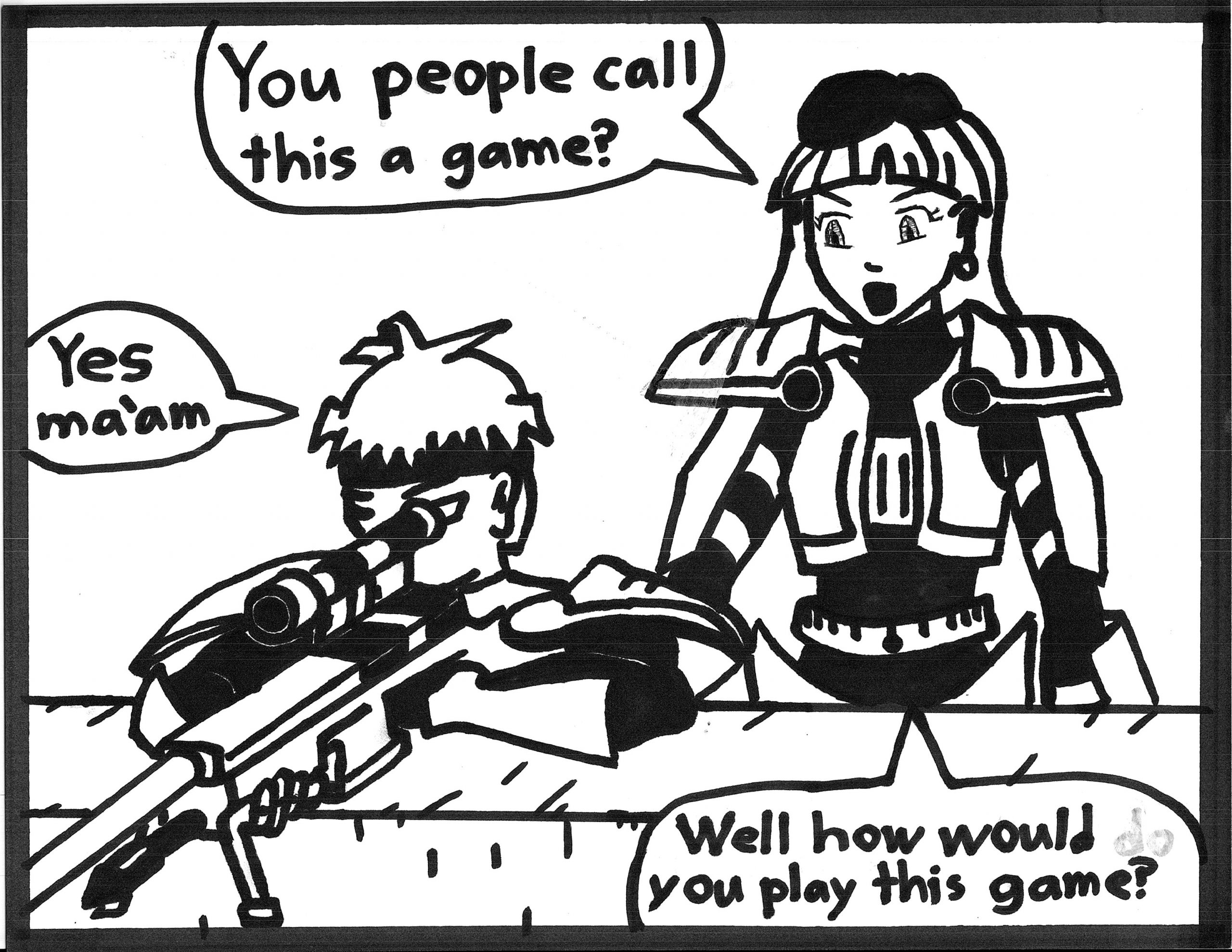 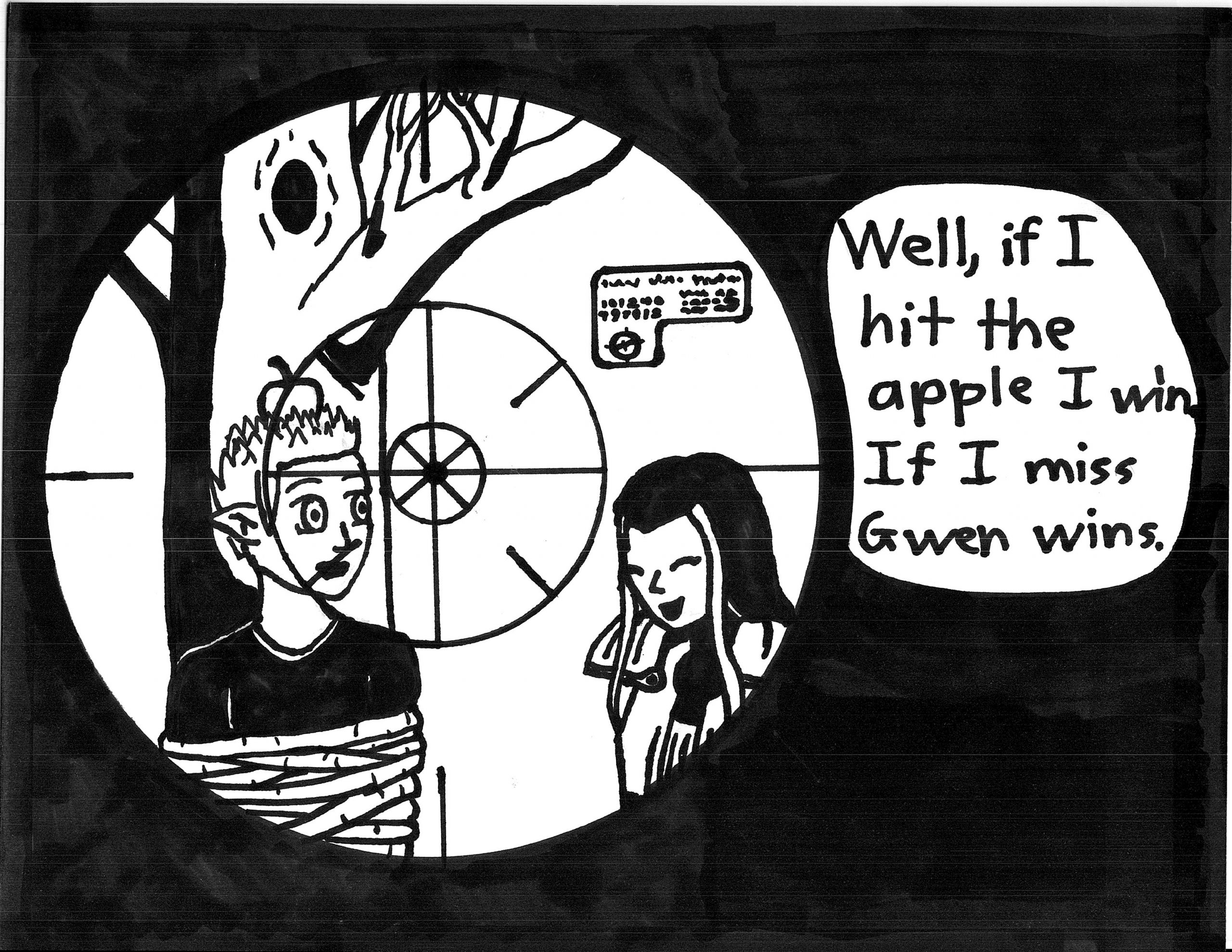 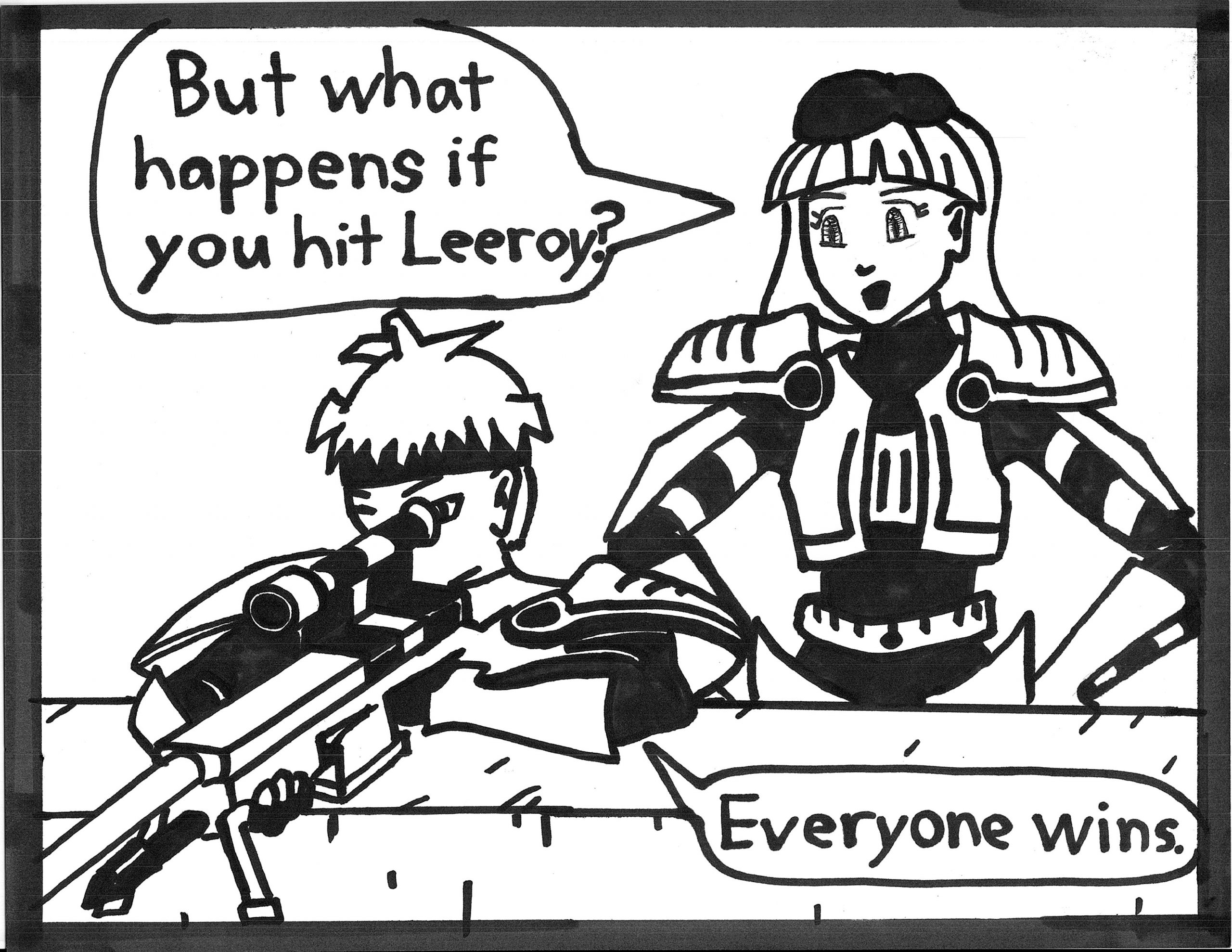 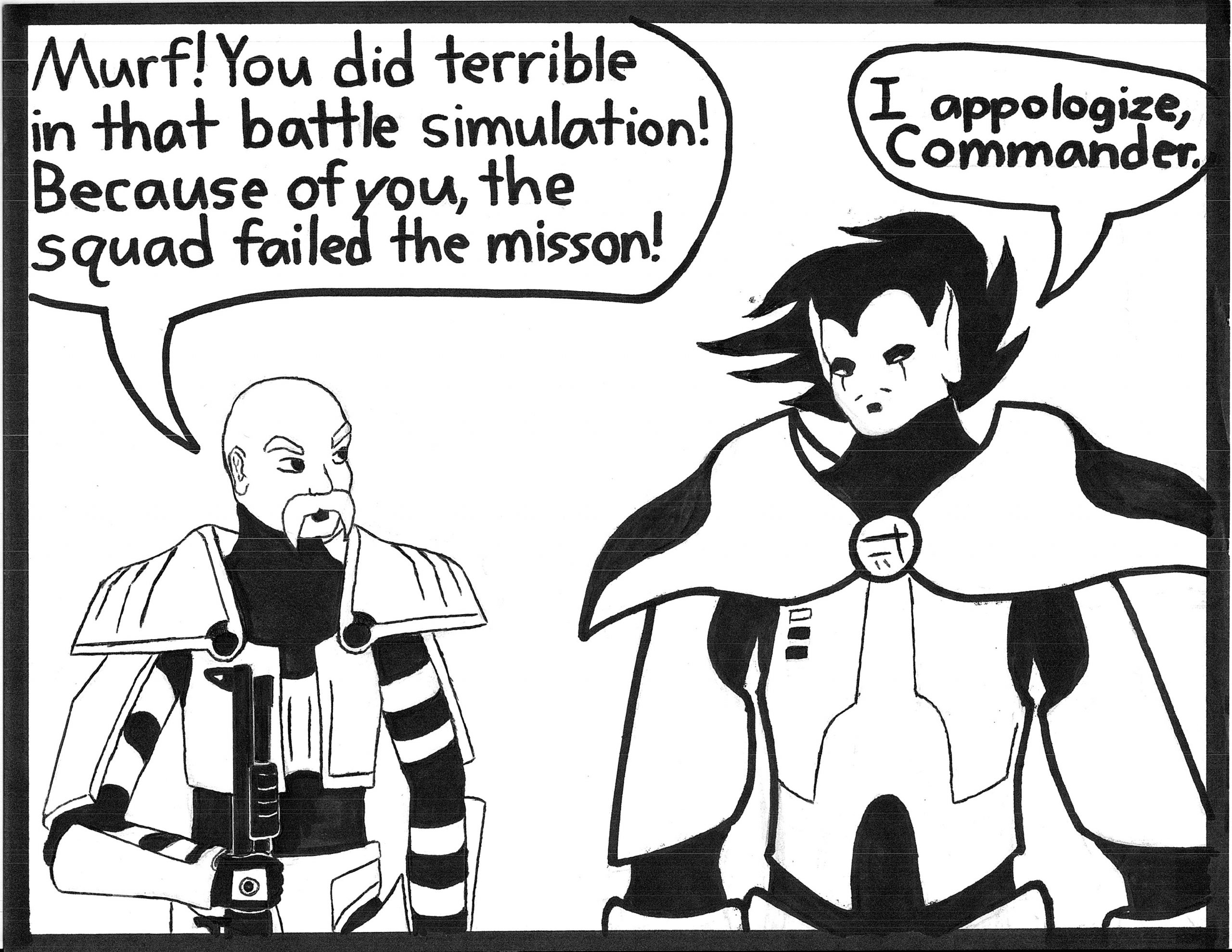 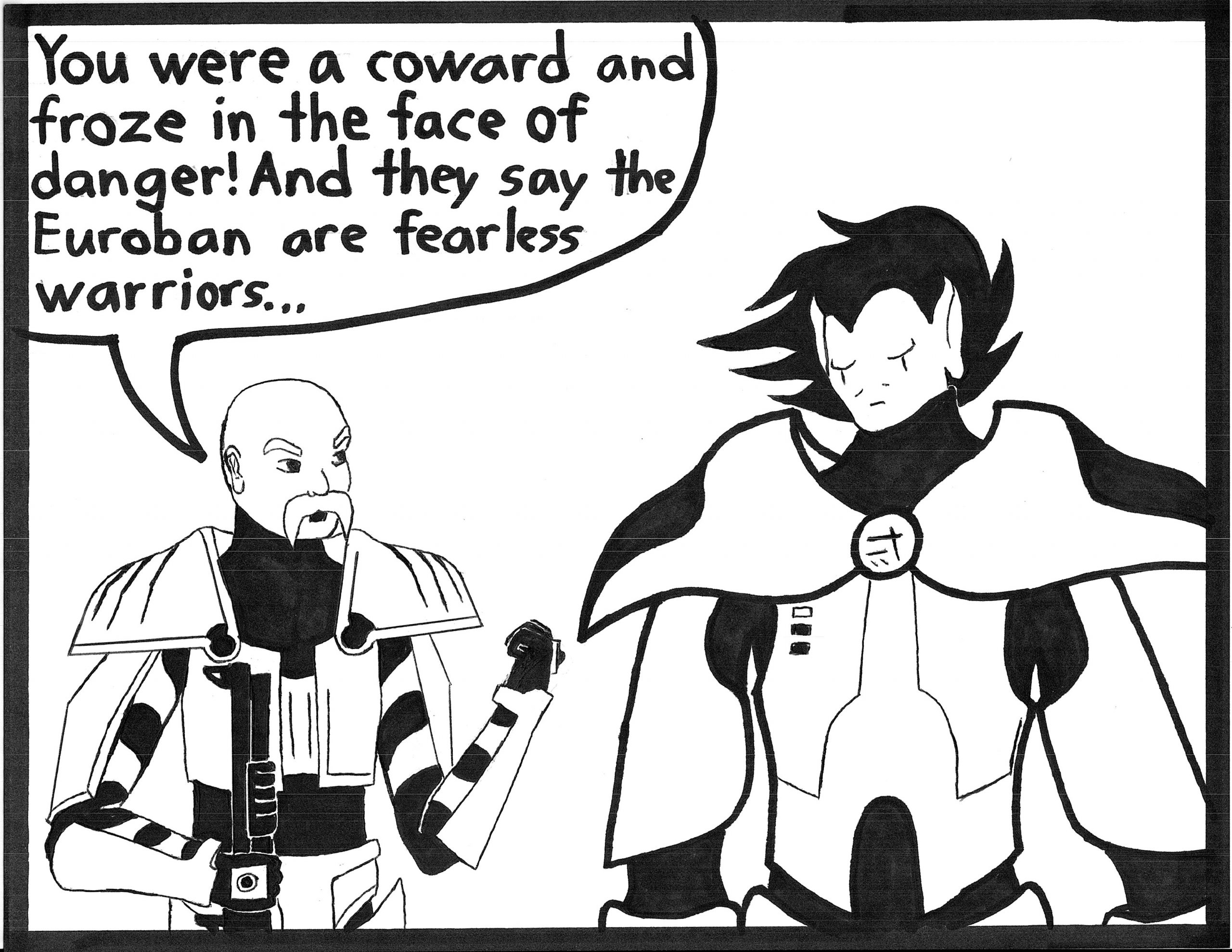 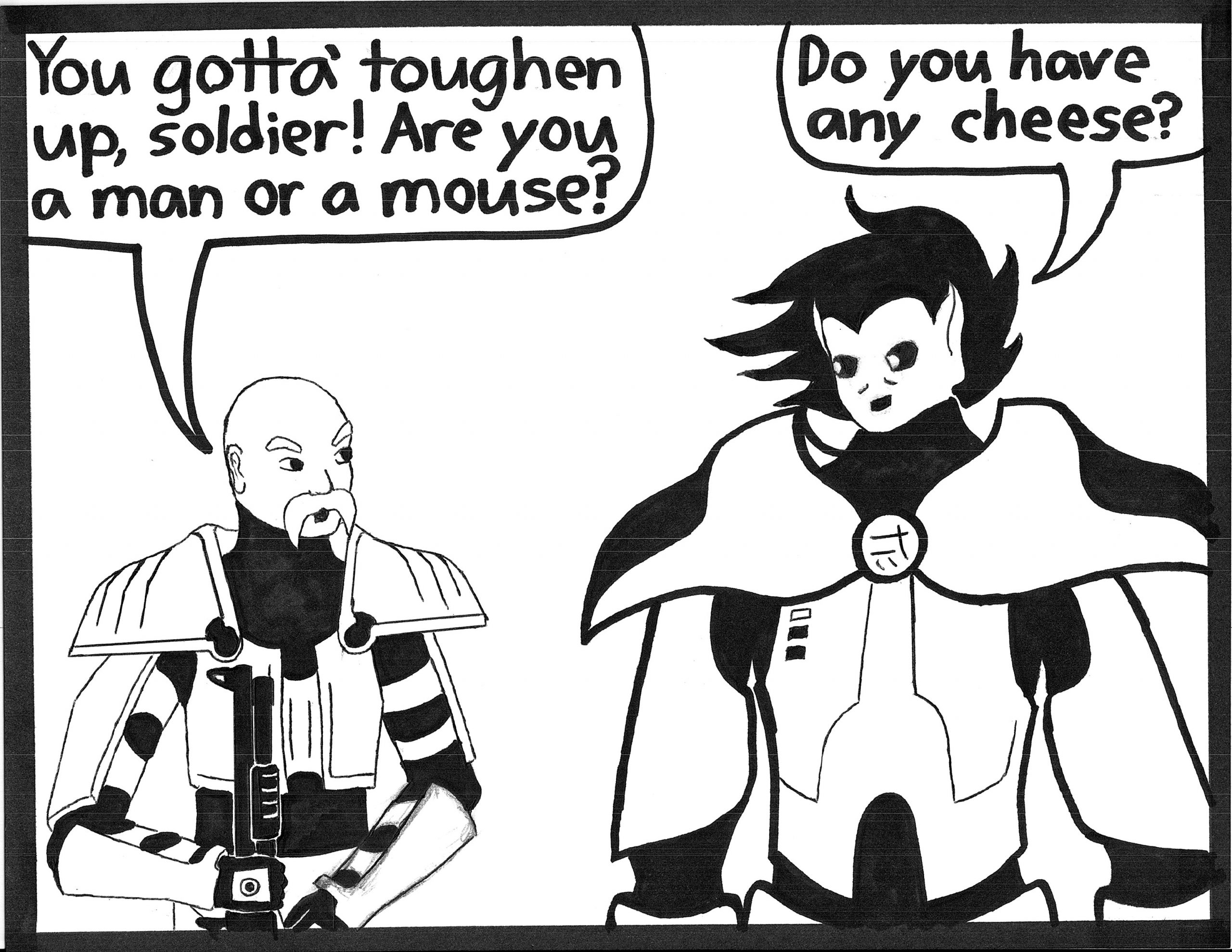 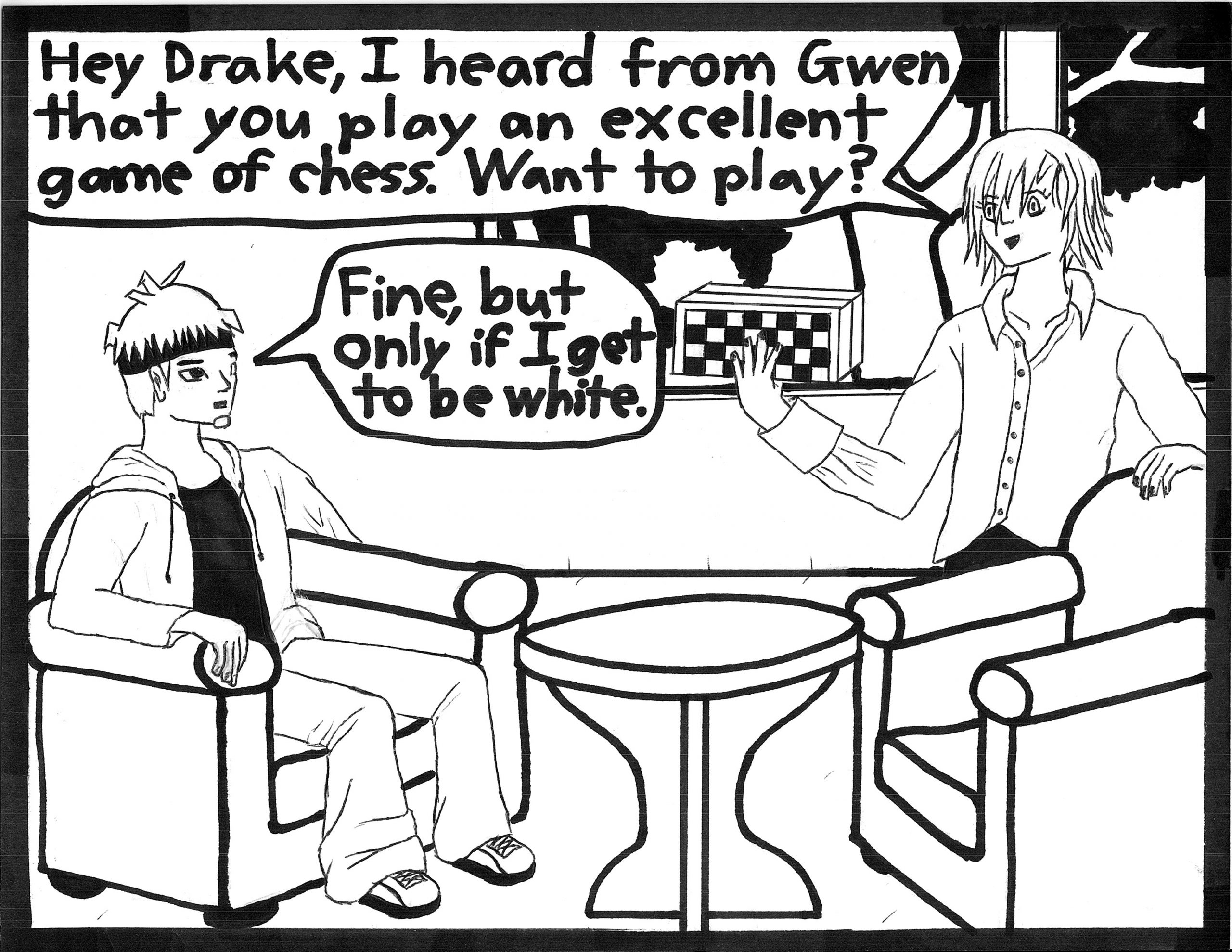 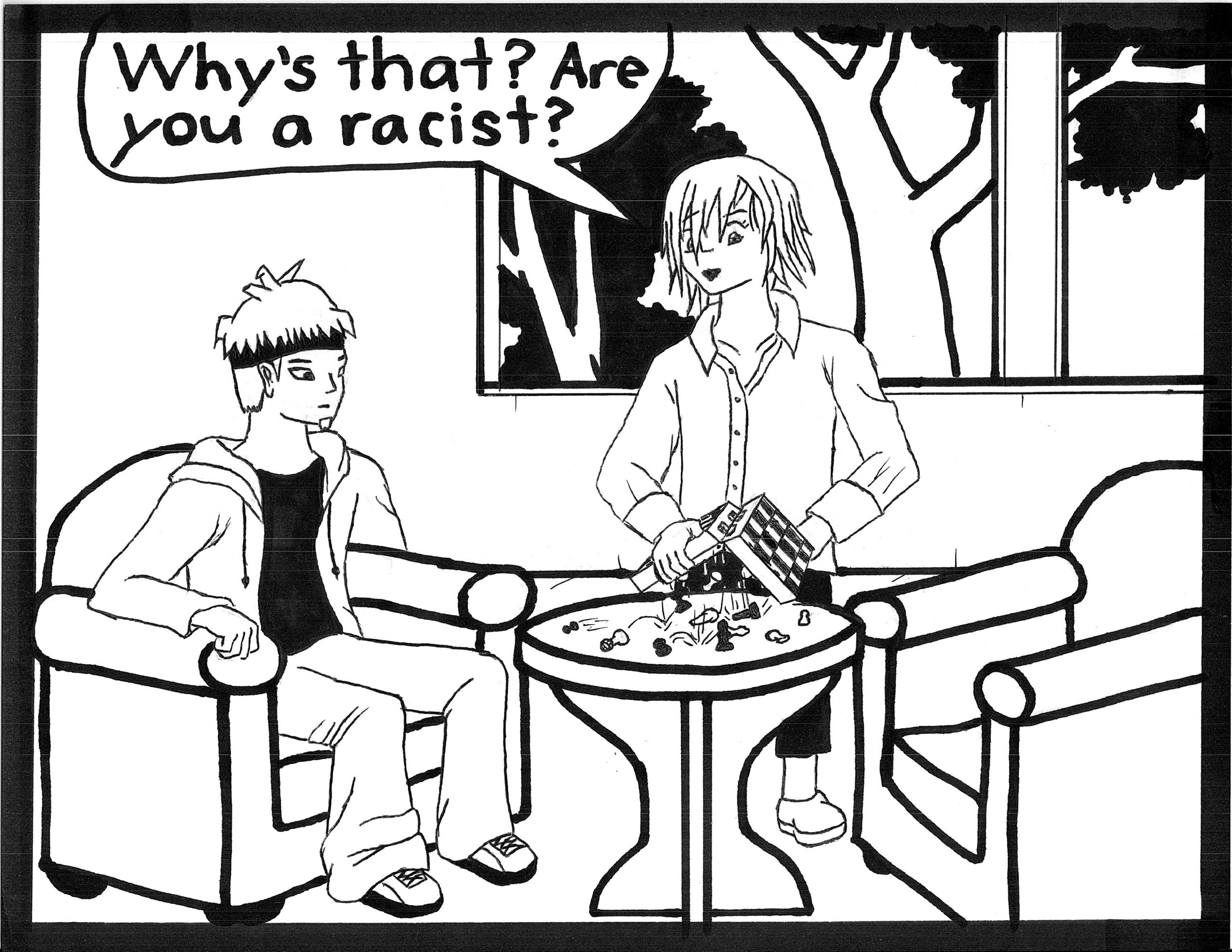 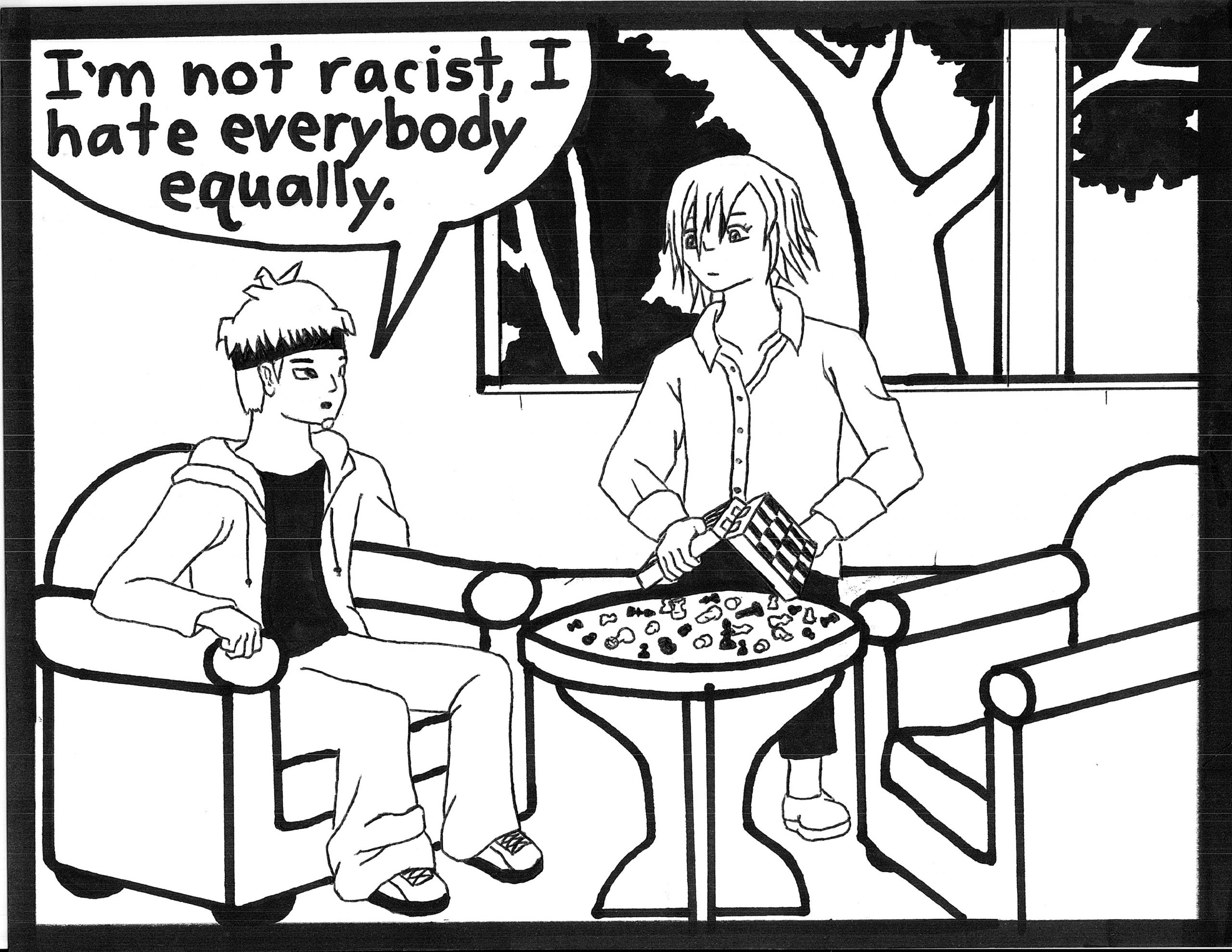 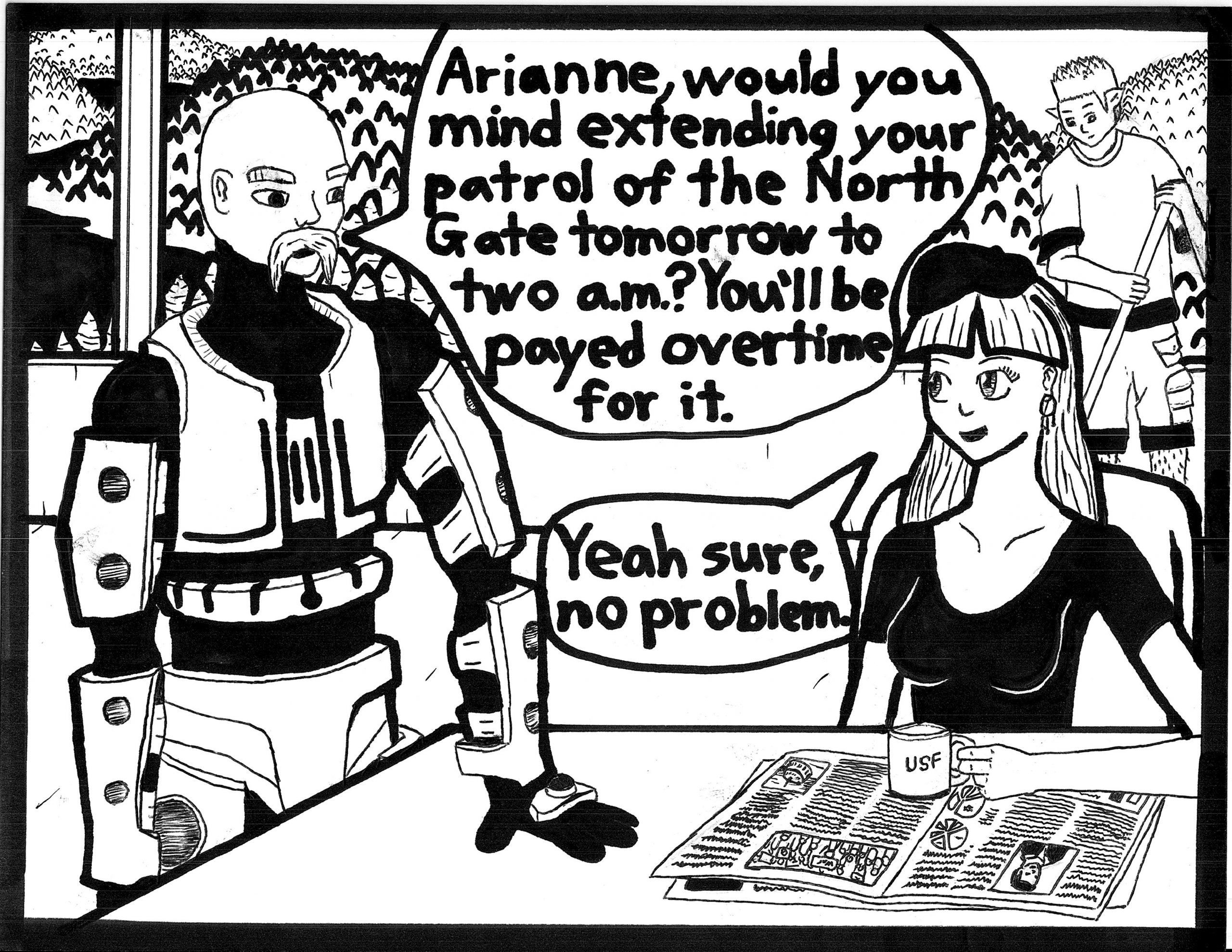 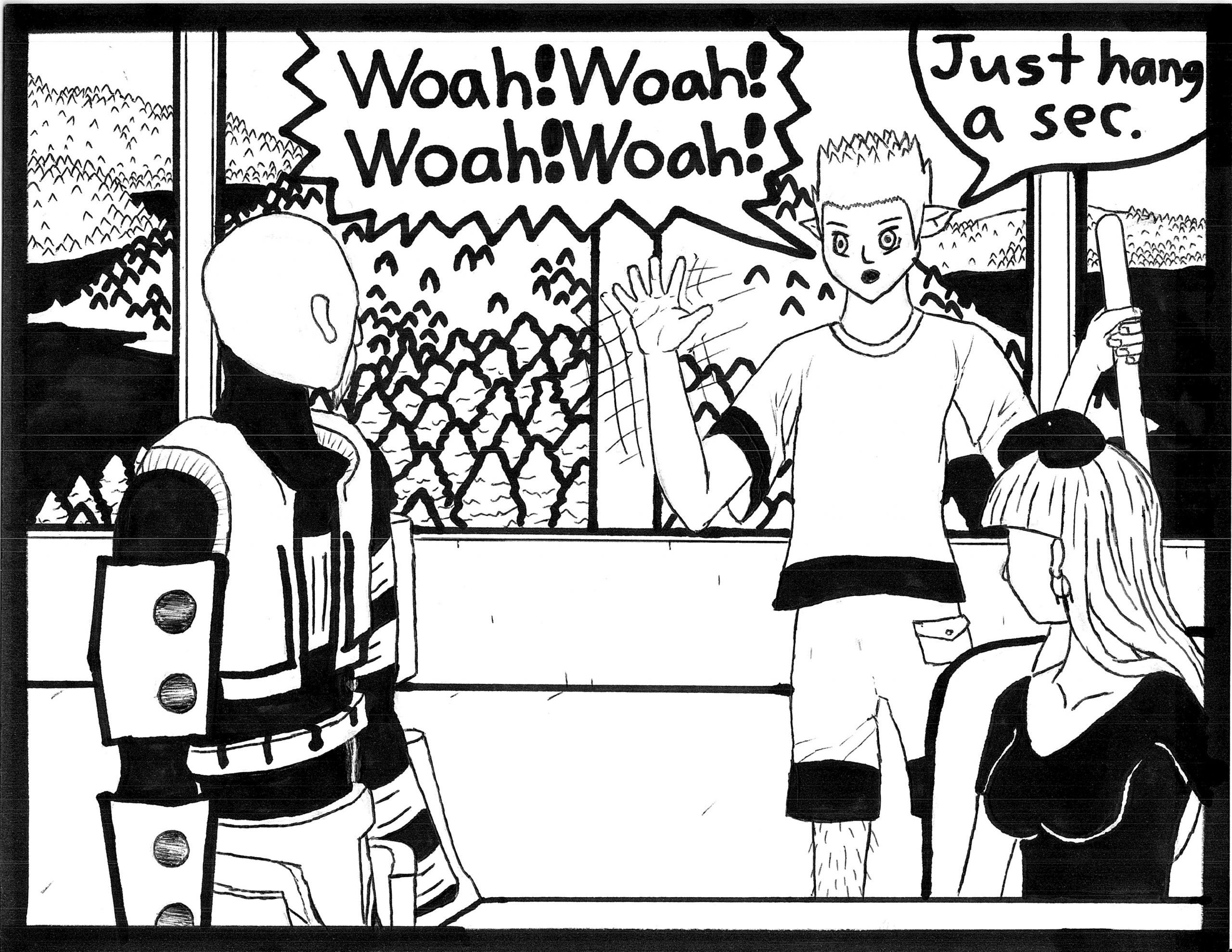 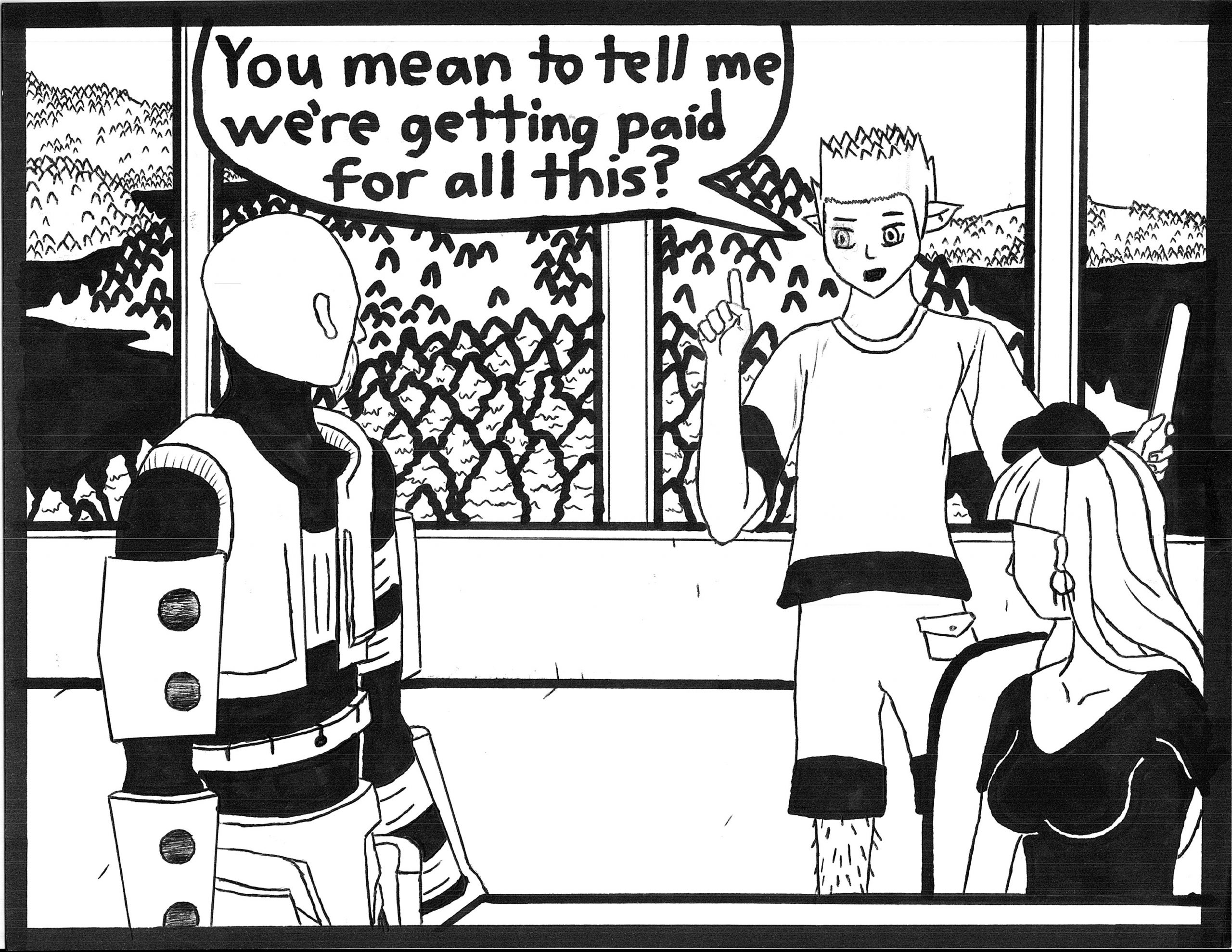 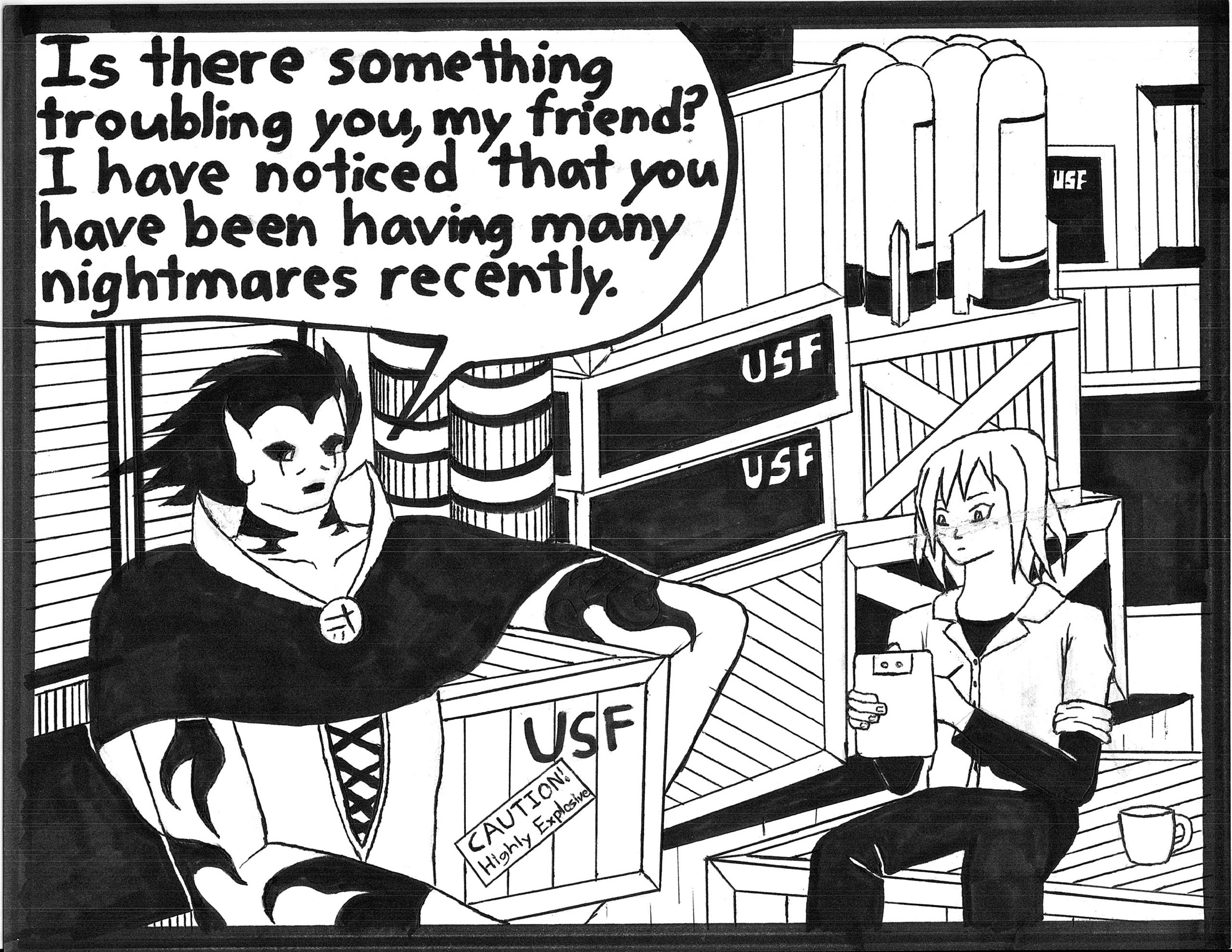 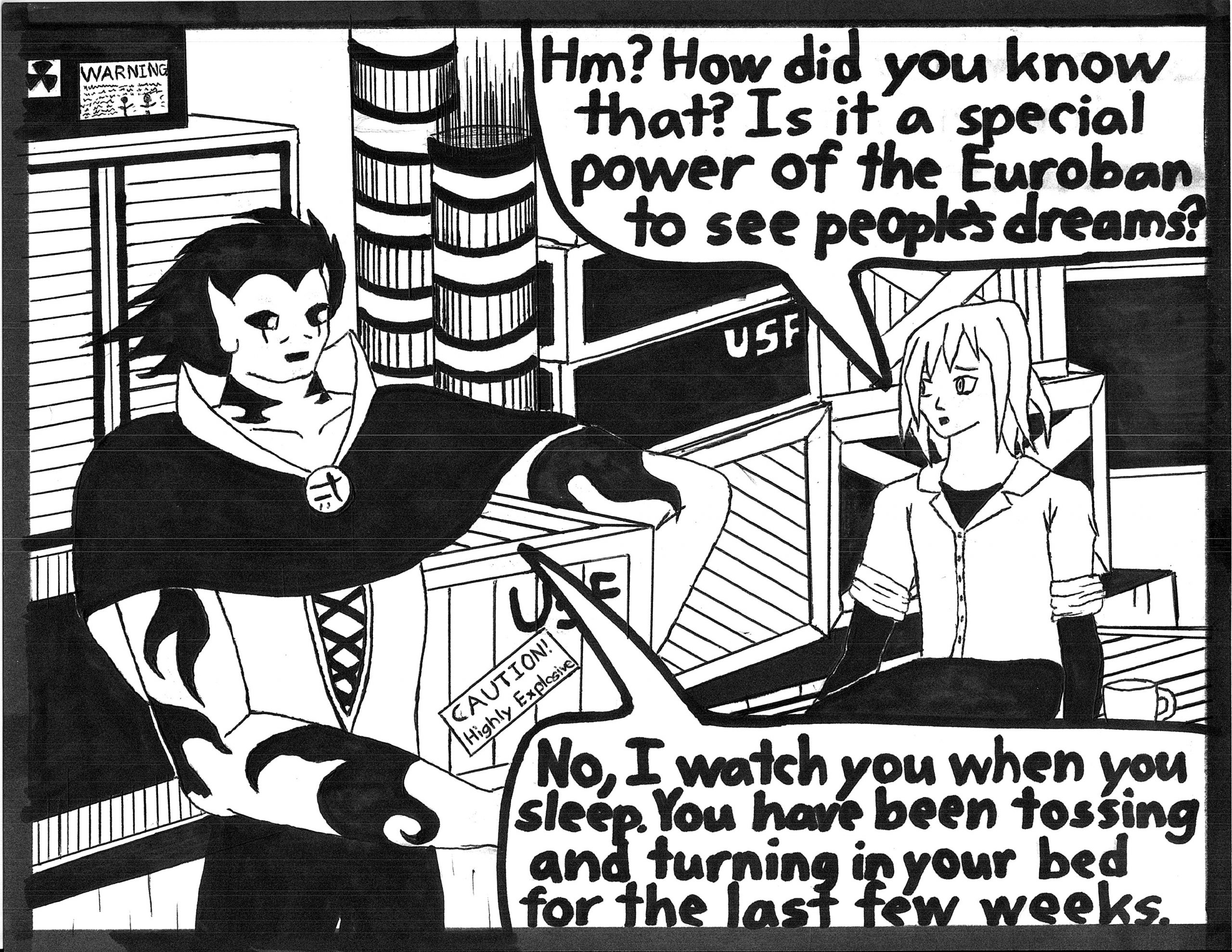 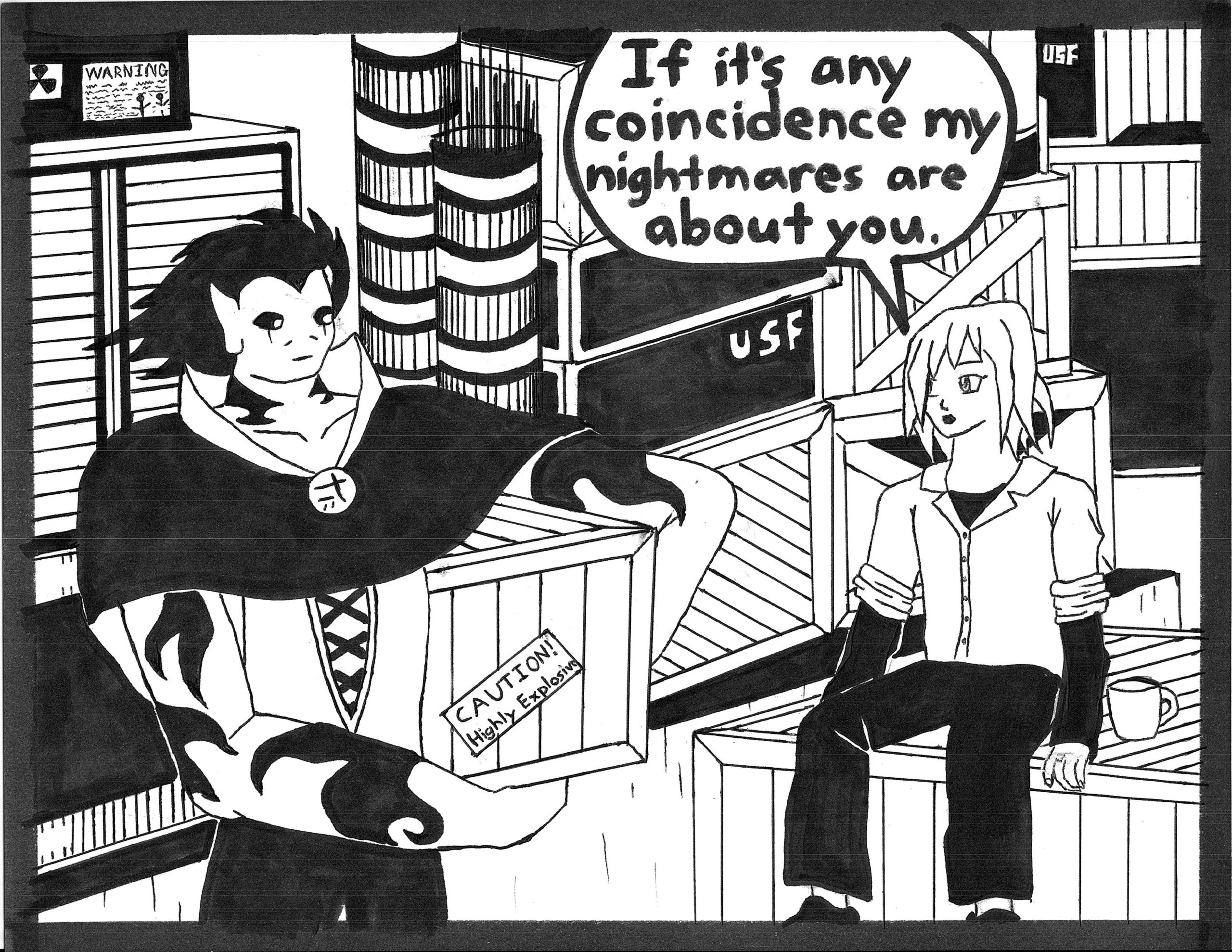 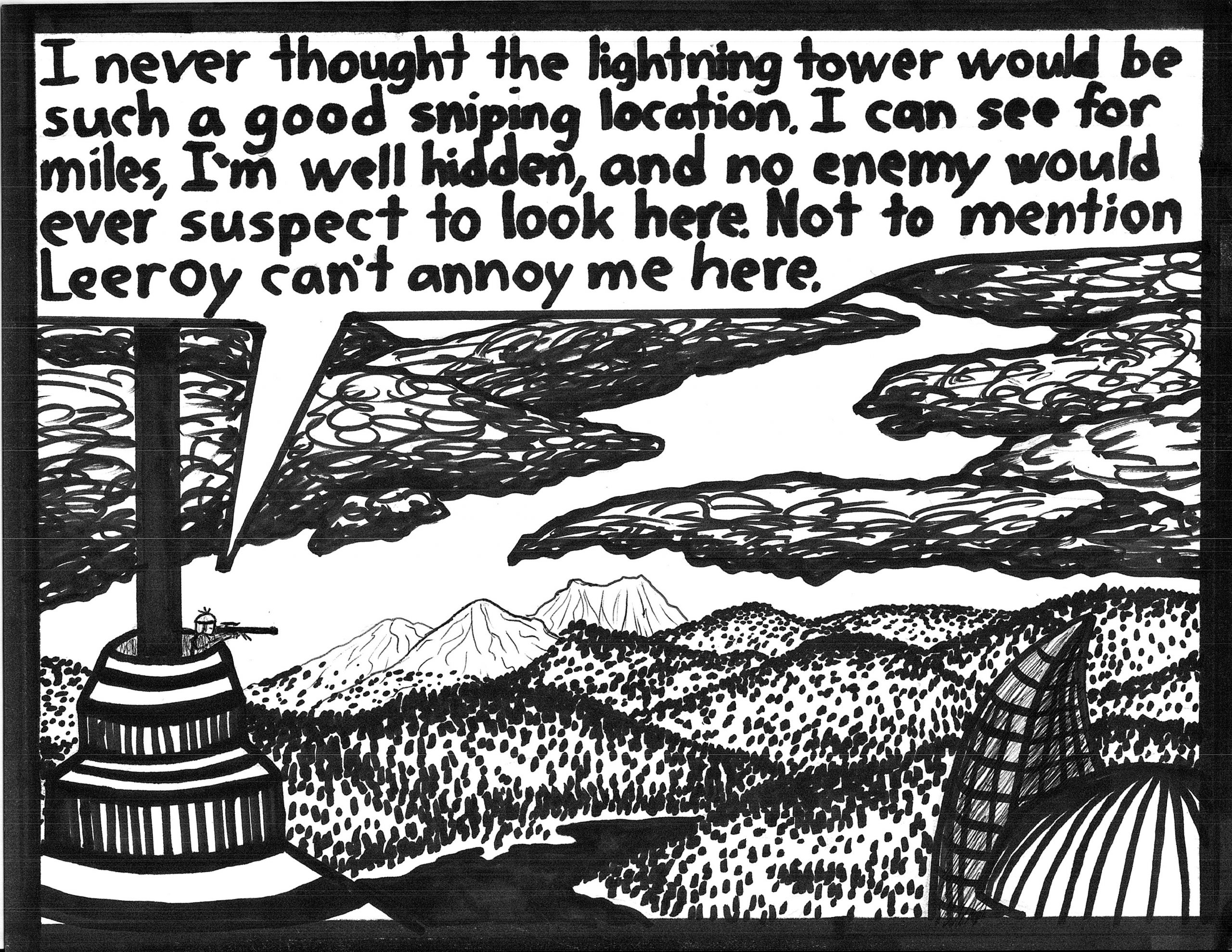 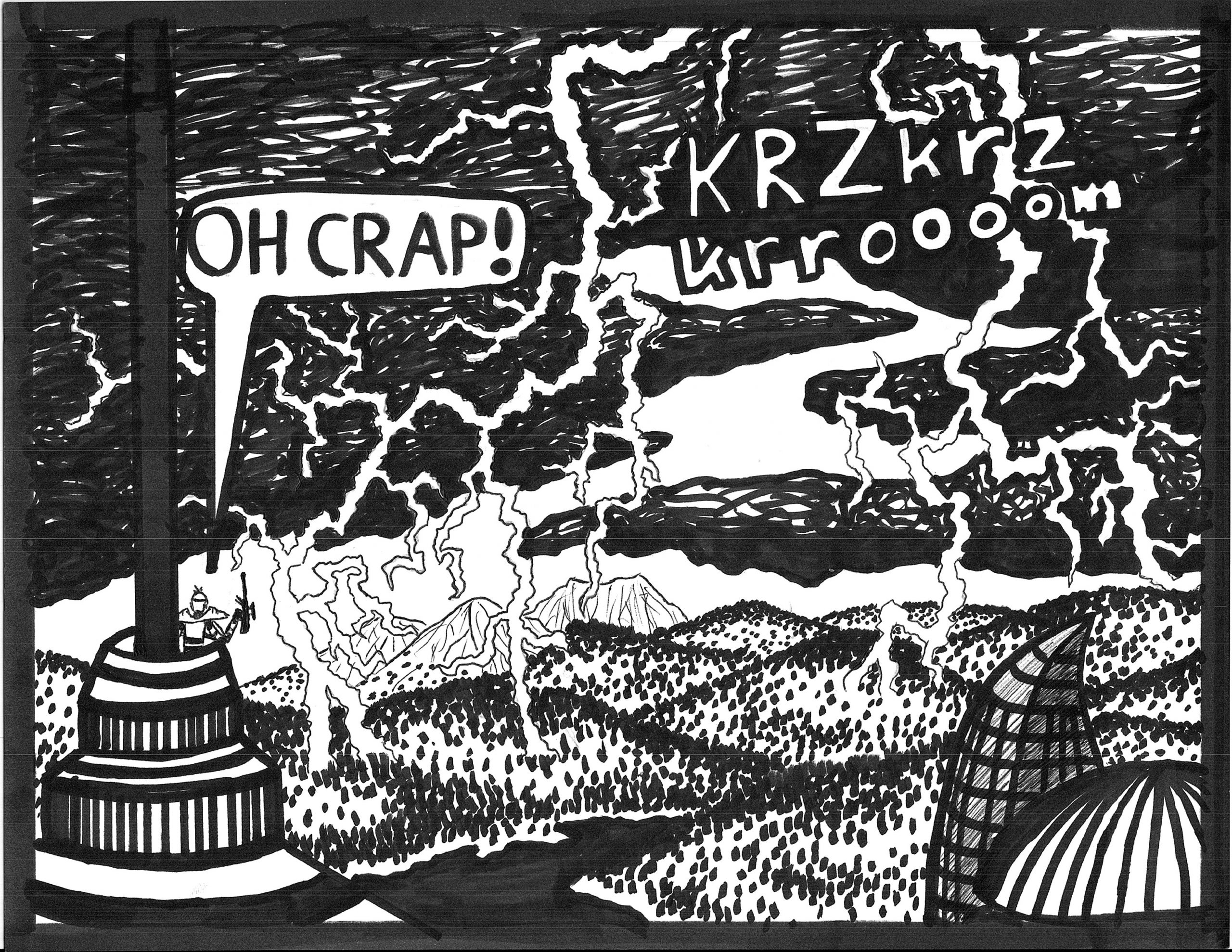 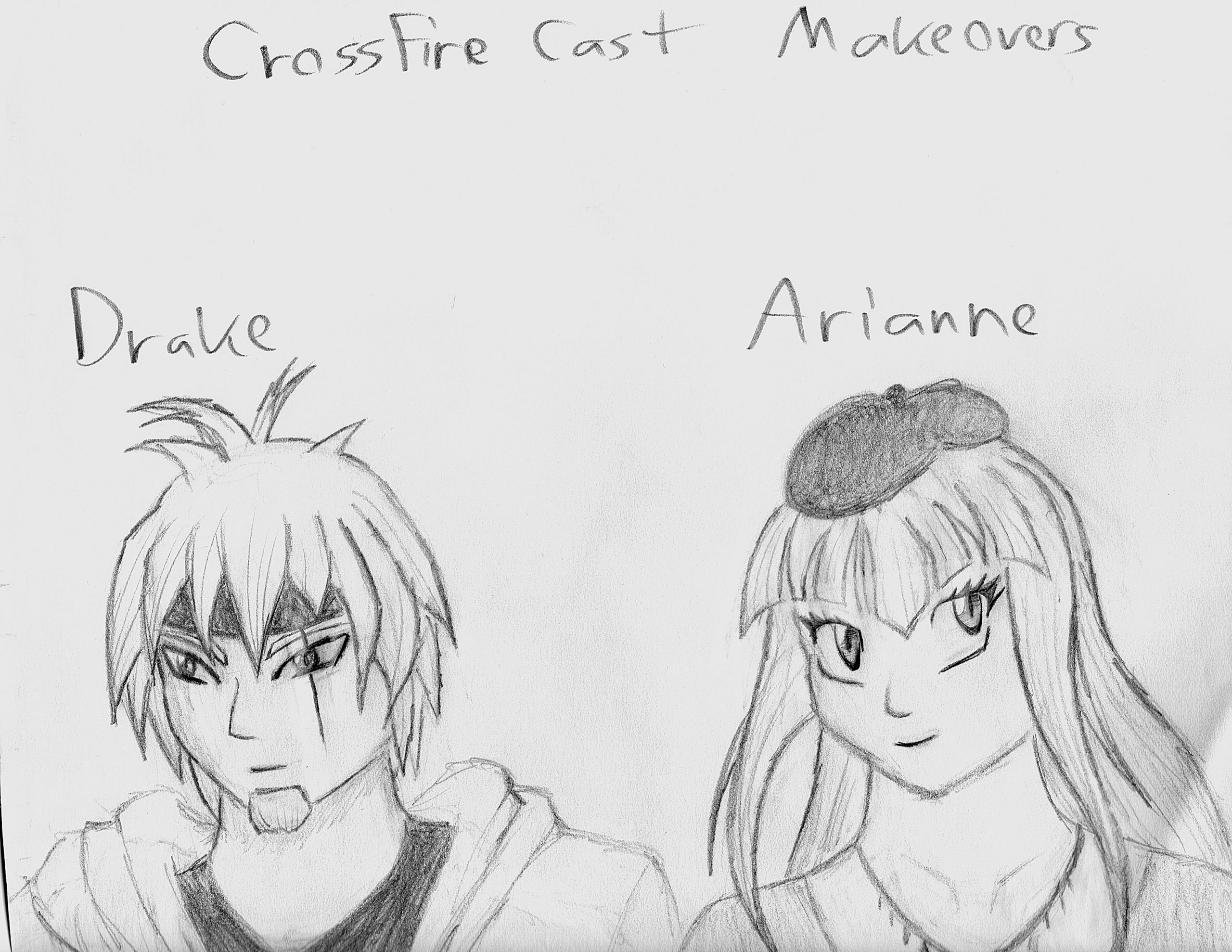 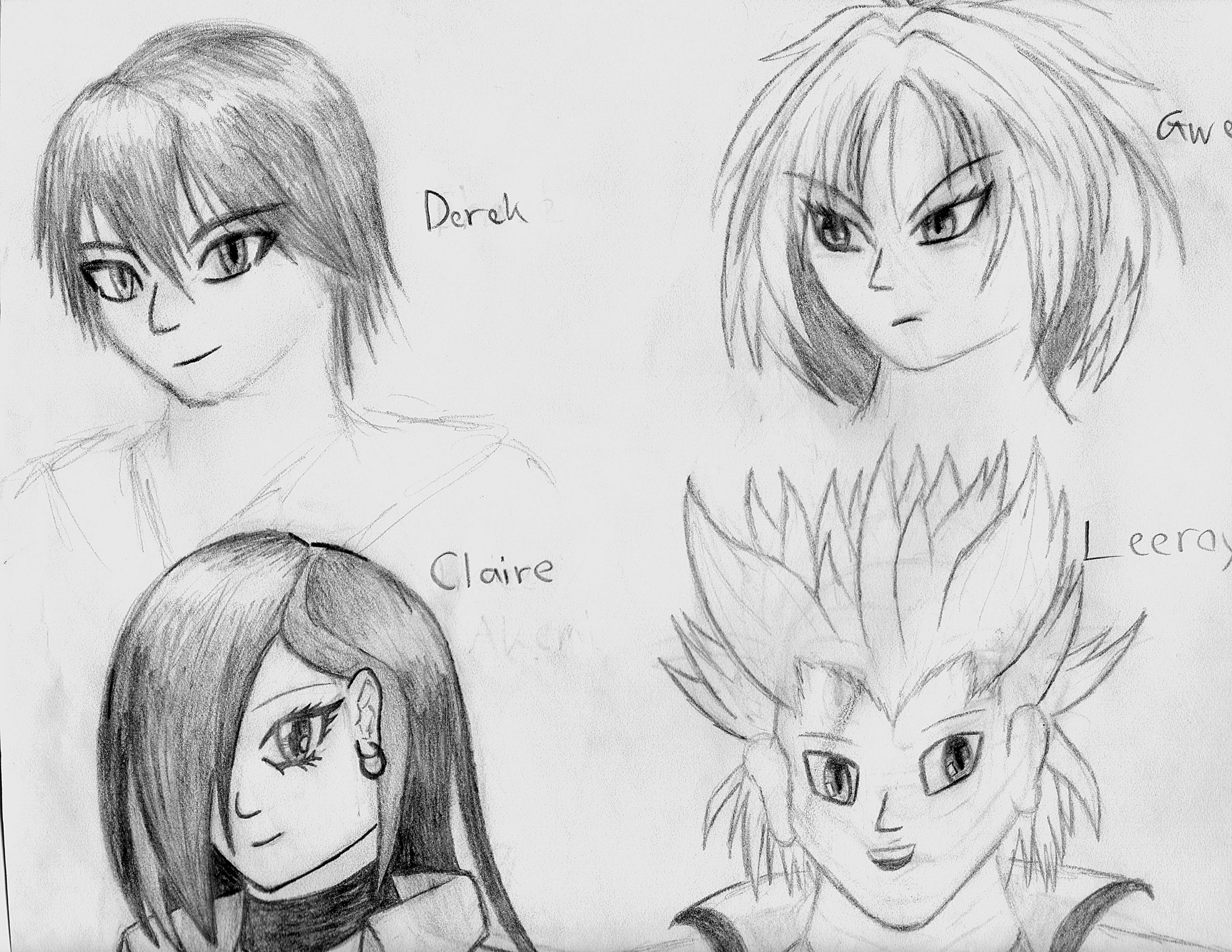 I couldn’t find all of them. Murf’s page on the first comic was missing, and so was the comic that introduced Arianne as the new Rookie.

Damn! I wish I has those drawing skills back in high school!

Reminds me of Tenchi Muyo

15 years ago, damn, a long time ever since. Fast forward today, you’re making quality comics for many people to read.

If I were an artist, I would be inspired by the evolution that your art & craft went through. So yeah, keep up the good work!

boy who would have thought that when sam created this comic in high school it would lead him to what he’s become today . great artwork sam i’m glad that we get to see these drawings of crossfire outpost from your youth .