I hope you’re all enjoying Earning Those Tip: Give It A Chance so far. Well, as that story nears it’s climax (pun intended), it’s time to reveal next month’s Beyond comic. Jason and Haley return in The Mavericks: Showstopper!

“When long-time couple Brian and Alexis go to see Vegas’ hottest magic act, they are fortunate to find themselves in the spotlights for a big magic trick. However, their excitement turns to shock when they find out that this isn’t any fake stage magic.” 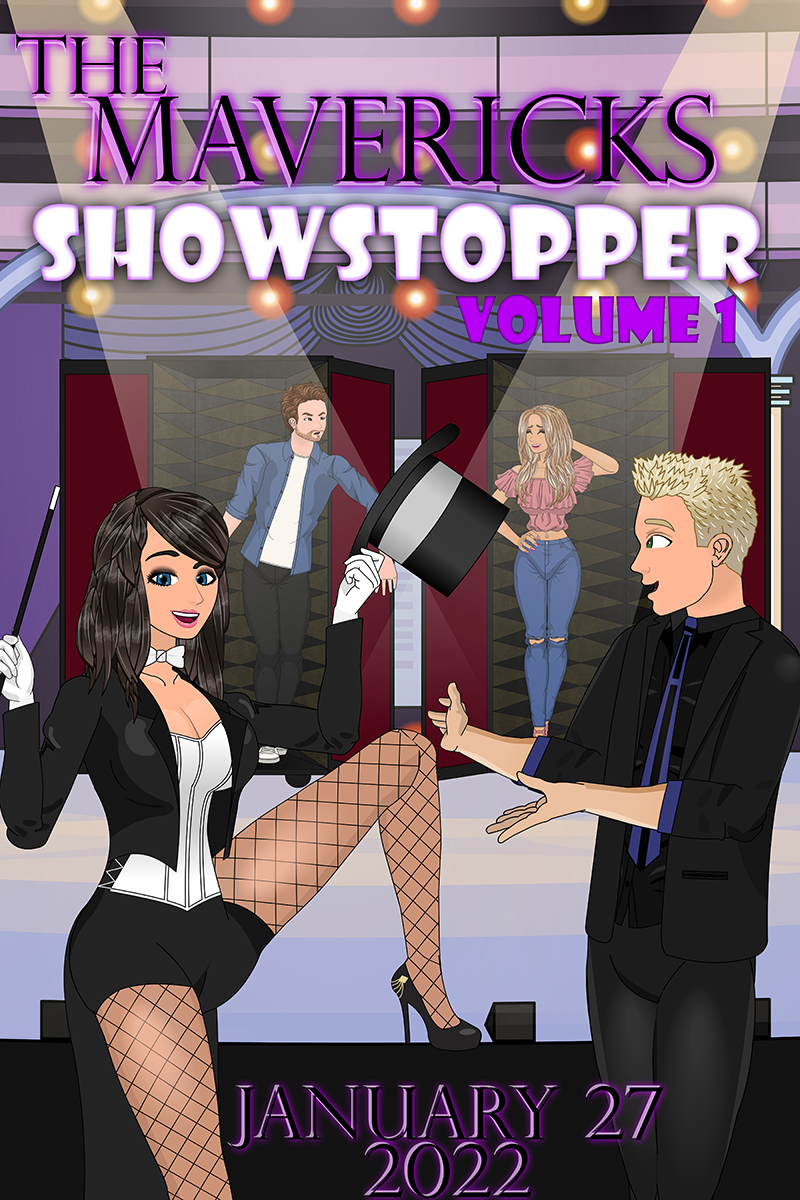 This Beyond comic will be a first, in that we’re going to focus on a couple of new characters rather than existing characters. While Jason and Haley will be featured in the comic, Brian and Alexis will be the protagonists. For lore fanatics, this comic can be considered canon.

That first idea is pretty good.

Let me guess, the couple will enjoy their swapped lives better than their old ones, no?

Chromer
Reply to  D The Weeb To Magic Girl Dee

Like Halloween Switch, perhaps? However Jason and Haley are (at this point) not despicable unlike Damon and Haley will be willing to change them back if they request so to her.

D The Weeb To Magic Girl Dee
Reply to  Chromer

All of these couple bodyswap stories end up the same: If it would of happened to them again, they’ll go for it every single time.

another strong couple transformed into the opposite gender? let’s hope Jason and Haley turn that couple back to normal before they do something that could hurt their relationship (directly or indirectly). I am glad however we get to see Jason and Haley again.

Another canon Beyond comic. This’ll be fun.