February’s Beyond comic will be Undercover Agent: Betrayal. When the original animation series ended, many were hoping for an ending when Alejandro and Jade’s personality won over Spears. Well, those fans are going to get what they want in his alternate ending Beyond comic.

“After being transformed into his arch-enemy’s wife, Agent Spears has spent over a week undercover with Jade’s personality slowly taking him over. When the time comes to put an end to Alejandro and his plans, what would have happened if Jade’s personality has taken enough control over Spears?” 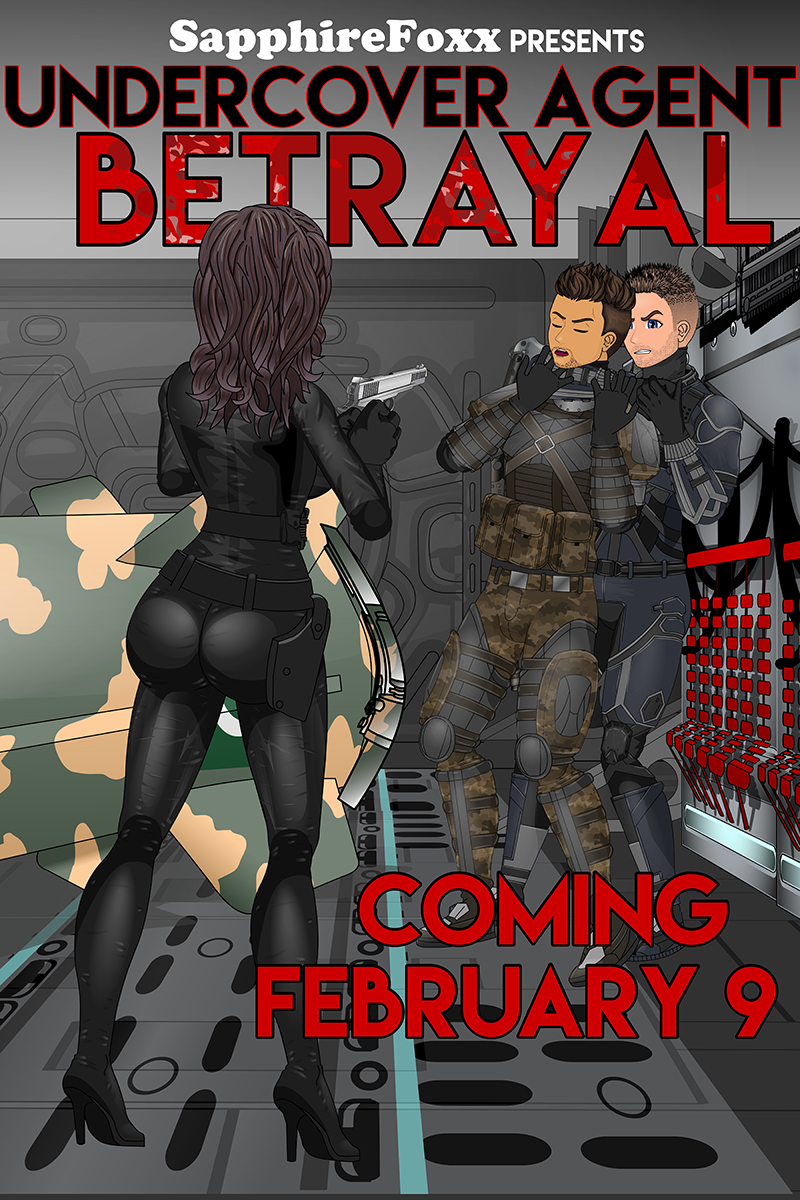 If you haven’t seen the full animation series of Undercover Agent, I’d definitely recommend checking it out. 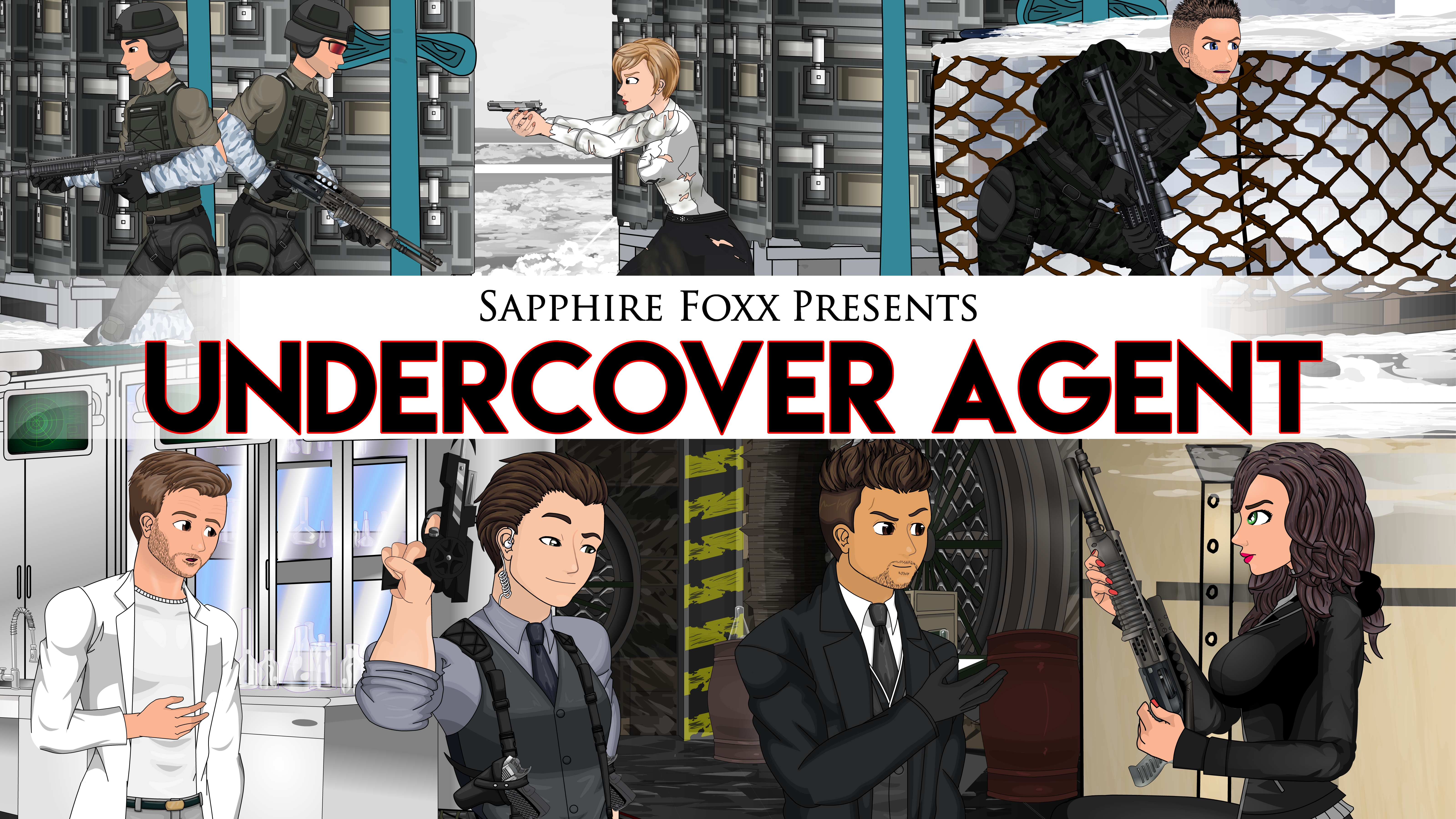 This comic is exclusively on the Beyond website. Like all of the Beyond comics mentioned here, it was never intended for this comic to be posted on this website. If you want to see this comic, you’ll have to get a subscription to the Beyond site.

This picture seems to be the opposite of what happened in the second to last animation of Undercover Agent besides being part of the Beyond comic. Here Locket holds Alejandro in a choke hold, whereas in episode 12, it was Alejandro holding Locket in a choke hold.

That’s fitting, because as the title of this comic implies, Jade is going to do the opposite of what she did in the animation – she’s going to betray Locket and shoot him while becoming Alejandro’s dutiful wife and mother of his child.

Nice, I was actually waiting for this particular one. This makes me want to go to Beyond again…

So, how many pages will this comic be?