After the poll from last fall, I have been moving forward with creating the second website that has uncensored content. The logistics and man-hours that goes into creating a second site and uncensoring years worth of content has been taking quite a bit of time. I would like this second website to go live by Valentine’s Day, but I can’t yet confirm that it will be ready by then.

If there was a second type of subscription for $15 per month that had uncensored content, would you upgrade to it?

There will be 10 exclusive X-rated comic pages per month in addition to the new page a day that comes out normally.

Here’s the list of existing animations I’ve identified to uncensor, in order from newest to oldest: 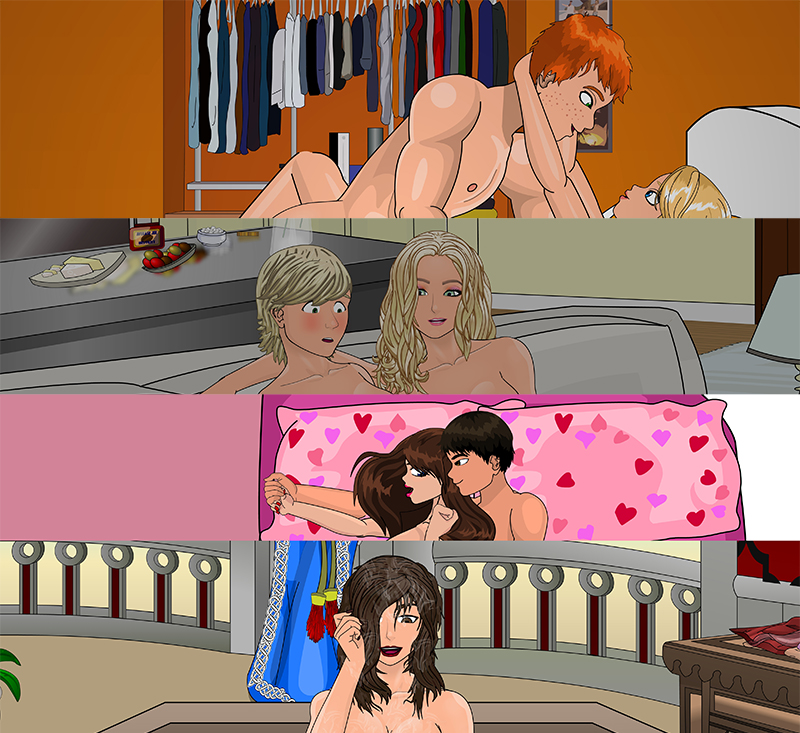 That should just about sum it up. I’d like to post some previews of what has already been finished, but I can’t post them on this site.

I hope we update on it soon

all things in their own time , you can’t rush art.

Any updates on this yet?

did another complication come about is that why its not out yet ?

When is the new site coming?

Demon of Empire
Reply to  Dirf75

Makes Sense. Animations and Coming Soon Updates usually come on the sevens of the month. 7th, 17th. You know.

Buck5h0t
Reply to  Demon of Empire

Is it still coming by the end of April (few more hours) or has there been more issues that came up? thx

Buck5h0t
Reply to  Demon of Empire

Sam mentioned that the uncensored website should be ready to launch by the end of this month.

Where did Sam mention that?

Sam mentioned it in the credits of “Stars, Bars and Stripes Episode 6.”

Hi Sam! Any news on this project? We’ve been anticipating this for so long now!

Any news on this subject?

It’s still a lot of money

I think that SapphireFoxx can migrate to Patreon where some other artists are creating uncensored content, like TGedNathan.

How about two weeks Trails to see how it look like before we decide to switch the upgrade? Fair and Square, Hmm?